Californians, stop watering your lawns -- for real this time 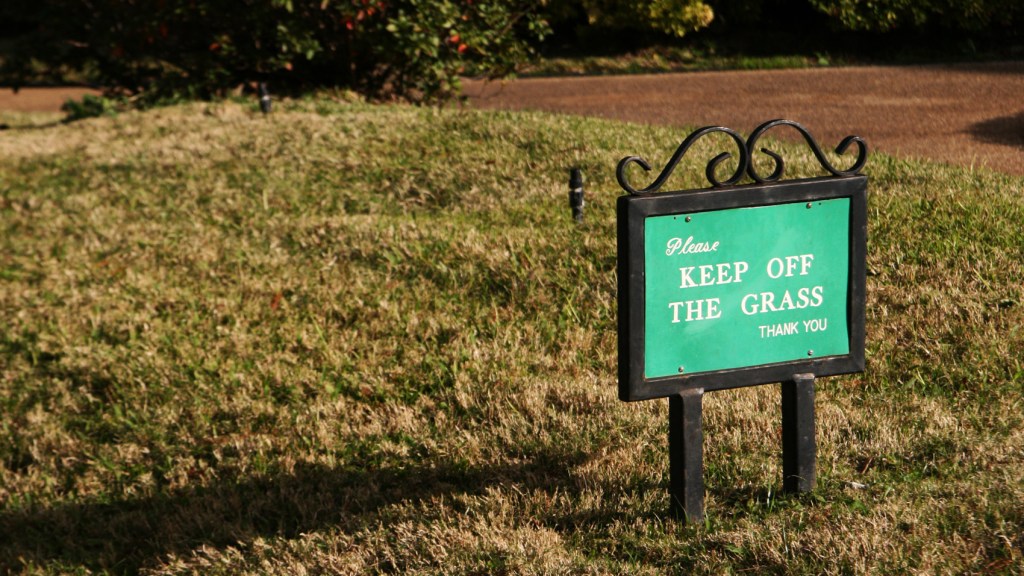 Californians, stop watering your lawns — for real this time

With every square foot of California now affected by crippling drought, Gov. Jerry Brown (D) has urged residents, yet again, to avoid wasting water — such as by watering their lawns more than twice a week. And in his latest drought-related proclamation, issued on Friday, the governor struck out against homeowners associations that have any problems with pretty green lawns being left to turn brown.

“Homeowners Associations (commonly known as HOAs) have reportedly fined or threatened to fine homeowners who comply with water conservation measures,” says Brown’s proclamation. “I order that any provision of the governing document, architectural or landscaping guidelines, or policies of a common interest development will be void and unenforceable to the extent it has the effect of prohibiting compliance with the water-saving measures contained in this directive, or any conservation measure adopted by a public agency or private water company.”

Brown urged residents to turn off decorative water features, to not use water to clean sidewalks and driveways, and to avoid washing their cars — unless the neighborhood carwash uses recycled water. He even asked restaurants to only offer glasses of water if their customers ask for them.

The proclamation also eased yet more environmental regulations to help boost the amount of water that can be redirected from rivers to farms or faucets. The Sacramento Bee reports:

The governor first proclaimed a drought emergency Jan. 17. This second proclamation goes further by waiving compliance with the California Environmental Quality Act and the state water code for a number of actions, including water transfers, wastewater treatment projects, habitat improvements for winter-run Chinook salmon imperiled by the drought and curtailment of water rights. …

Water agencies and some environmental groups praised the order, saying it strikes a proper balance between emergency response and environmental protection.

Others said it goes too far.

The proclamation came a day after the federal government announced that the entire state was in a state of drought. Climate Central explains:

Since mid-March, a sliver of California on its southeastern border was the lone drought holdout for the state. Even then, that section of the state was still considered abnormally dry according to the Drought Monitor. The section finally tipped into drought this week, and for the first time in the 15-year history of the Drought Monitor, the entire state is now in drought.

The U.S. Drought Monitor now shows a quarter of California in “exceptional drought.” Three months ago, no part of the state fell into that dark, dire category.