Blacking out America would be a cinch, because there's not enough distributed solar 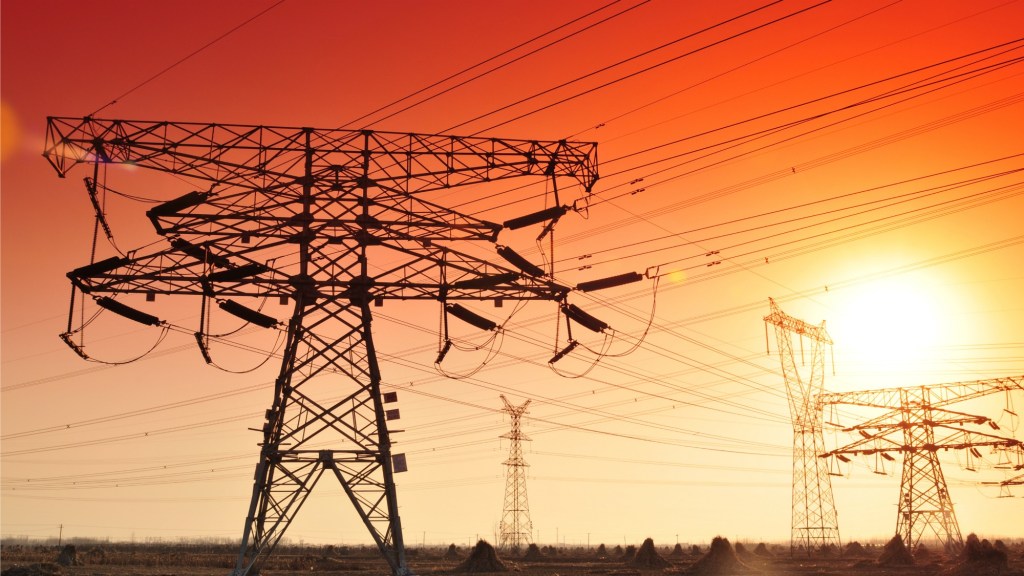