America could be vegan by 2050, says lady totally out of touch with America 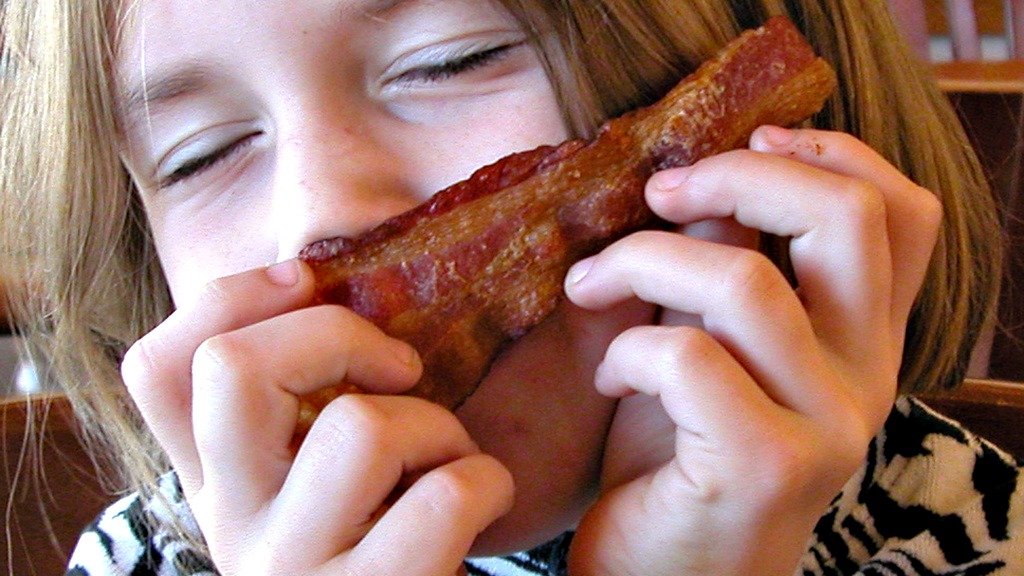 America could be vegan by 2050, says lady totally out of touch with America

First: I don’t hate vegans. I like vegans. I sleep with vegans. But the idea that America could go from 3 percent to 100 percent vegan in the next 36 years is the biggest pile of tempeh I’ve smelled in a while.

According to Ecorazzi, Kathy Stevens of Catskill Animal Sanctuary thinks the U.S. could be totally vegan by 2050. Here’s her reasoning:

Sure, 2014 might be, as some are decreeing, “the year of the vegan.” Jay-Z and Beyonce tried it. People are googling “vegan” more. Two years ago, U.S. beef consumption hit a 50-year low.

But do you really see our love affair with cheddar, bacon, and Greek yogurt going anywhere? (For one, it’s an amazing combination!!!) From 1970 to 2013, our cheese consumption TRIPLED. Further, going vegan isn’t the same as having a sustainable food system. Shouldn’t the latter be our aim?

I’m all for eating less meat and making sure the chicken I DO eat got to flap around freely, à la Portlandia. I want to support small farmers, buy organic and local when possible, and make sure healthy food — vegan or not — is available to poor people, because McDonald’s ain’t cutting it. Aren’t those more realistic goals than getting millions of Americans to quit meat and dairy whole hog?