Boston to order builders to adapt to climate change 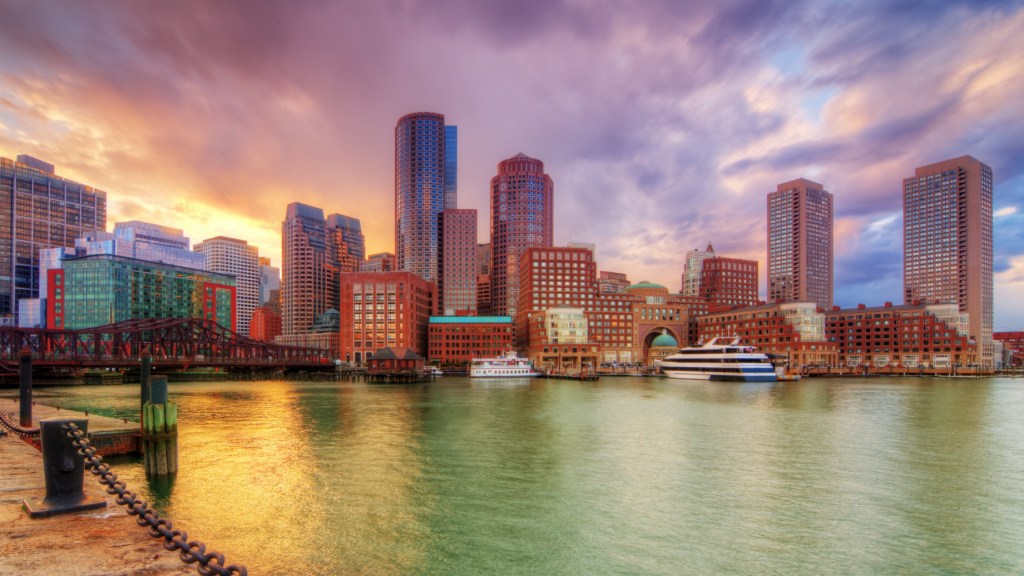 Boston to order builders to adapt to climate change

Buildahs in Beantown will need to adapt to global wahming.

As the climate changes, the coastal city has decided that it won’t put up with any more buildings that are prone to flood or overheat. From The Boston Globe:

City officials proposed new zoning rules Tuesday that would require developers of large new buildings in Boston to submit plans to deal with flooding, heat waves, and other potential complications of climate change as sea levels and temperatures are projected to rise.

The rules, which will be presented to the Boston Redevelopment Authority board next month, are among a number of steps city officials said they have taken since Hurricane Sandy last year demonstrated the dangers posed by a changing climate and increasingly potent storms along the East Coast.

City officials also said they have identified municipal buildings, tunnels, MBTA stations, roads, and other low-lying areas that are most vulnerable to flooding and should be the focus of efforts to lessen the damage from floods.

“Climate change is rapidly and drastically altering the world in which we live, and Boston, like many other coastal cities, will suffer if we don’t take action,” Brian Swett, the city’s chief of environment and energy, said at a press conference at the New England Aquarium. “We cannot and will not kick the can down the road for someone else to deal with, because this issue is not generations away; it’s right on our doorstep.”

The city isn’t just adapting to global warming; it’s also taking steps to reduce its climate-changing emissions. It has installed LEDs in street lights, switched from oil to natural gas where it can, and reduced energy consumption by schools, public libraries, and other city buildings.

Still, environmentalists warn that a lot more needs to be done. “We need to work harder,” said George Bachrach, president of the Environmental League of Massachusetts.