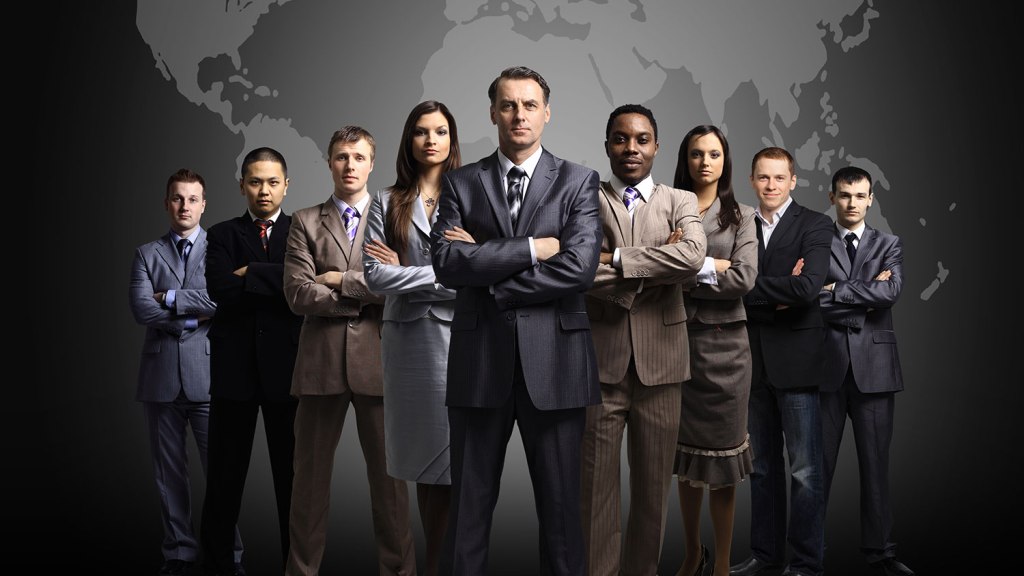 For raging environmentalists, sometimes the hardest part of each day is just deciding where to direct their endless frustration. Will it be a heartless corporation? Inactive government? That person on the bus ignorantly sipping a bottle of Evian water? (Hey, at least they’re taking public transportation.)

Well, today, 43 CEOs of major international corporations might be off the hook. In an open letter to world leaders, these bigwigs, whose companies collectively raked in $1.2 trillion last year, politely asked for some actual shit to get done at the Paris climate talks this December.

They want solid emissions-reduction targets from each country, a price on carbon, an increase in renewable energy research, and an end to deforestation (among other things). In return, they pledge to reduce their companies’ carbon footprints, consider climate change when making big decisions in their big boardrooms, and act as “ambassadors for climate action” who will raise awareness about climate change and shift the public dialogue toward solutions, rather than debate. Geez. So now they get to be CEOs and ambassadors?

The letter’s mostly just a bunch of words on the internet, but at least these guys (and one gal) are thinking about climate change. The list of companies they represent includes Volvo, Unilever, Dow Chemical, IKEA, Toshiba, and Royal Philips.

This letter follows a similar call to action in February from another group of CEOs, called the B Team, which includes the leaders of Unilever, Virgin, and Tata International.

So whaddya say, raging enviros? Will you join hands with The Man and help him yell at The Other Man? No? A skeptical glance it is, then.