Climate change could put gross worms in your clams 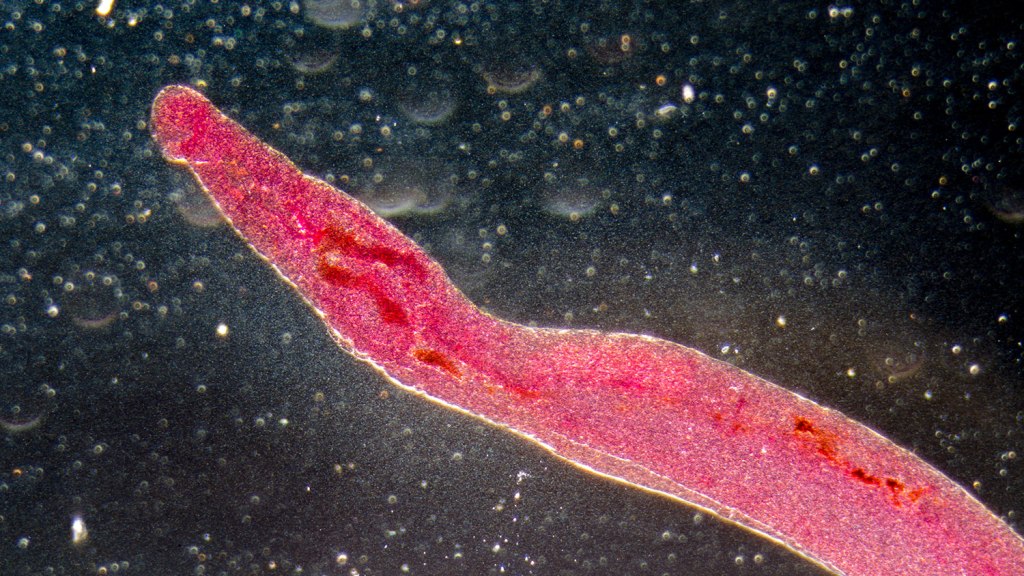 Climate change could put gross worms in your clams

Researchers at the University of Missouri looked at the fossilized remains of ancient clams around the Pearl River delta in China, and found that as sea level rose, infestations of parasitic worms called trematodes increased. It’s hard to say exactly what causes the population boom, except that it’s not related merely to an increase in the population of clams or an increase in salinity.

The study, published in Proceedings of the National Academy of Sciences last month, bolsters similar findings from the Adriatic Sea, leading scientists to believe it might well be a more general effect of sea level rise everywhere. From the St. Louis Post-Dispatch:

“What we can say is there’s a strong relationship between the first 300 years of rise in sea level and prevalence,” [lead researcher John] Huntley said in an interview.

The fossil record could hold lessons as humans work to adapt to rising sea levels caused by climate change, Huntley said. If another significant flatworm uptick happens, it could affect fisheries and disrupt food systems or lead to higher infection rates among humans.

Here in the present day, I’m sorry to report, trematodes are alive and well. They still get into freshwater mollusks like clams and snails, which are then eaten by birds and other animals, including the very self-interested Homo sapiens. Just so you know, trematode infections are not fun: “Symptoms of infection in humans range from liver and gall bladder inflammation to chest pain, fever, and brain inflammation.”

So if you want to avoid a nasty case of worms AND keep snarfing tasty gastropods, maybe try a little harder on this whole don’t-ruin-the-planet-or-my-plate-of-clams thing?