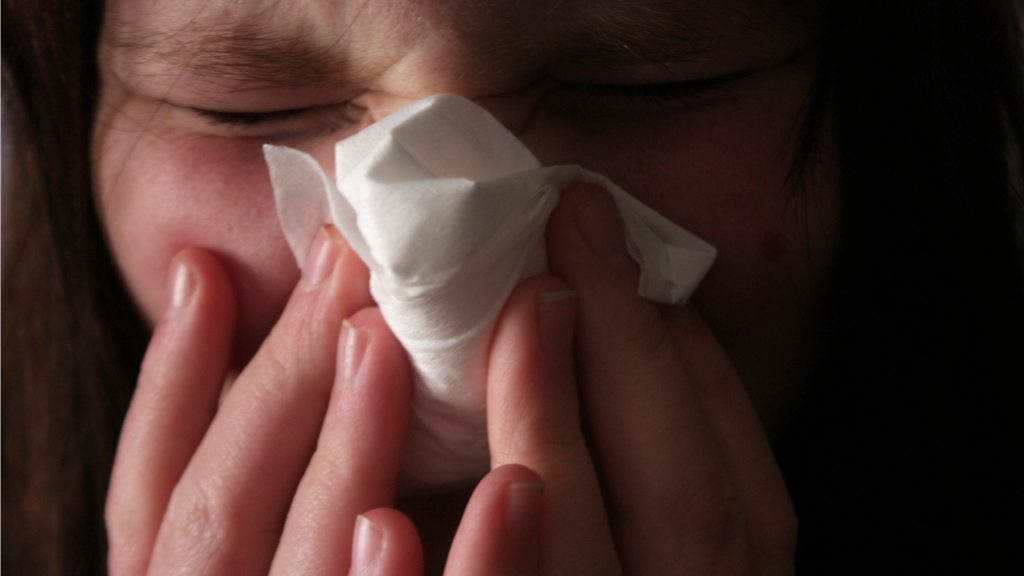 Sea snot: not just blowing your nose into the ocean. It’s a mixture of gooey sea animal corpses and their poo, which deep-sea creatures eat to survive. (NatGeo used the term first, mom! For once it snot just us being juvenile!)

Basically, algae and phytoplankton hang out on the ocean’s surface, photosynthesizing with the sun’s help and creating oxygen. Then sea salps and other oddly named marine creatures munch on the phytoplankton. Then everything poops and dies and falls to the ocean’s floor, pretty much.

Global warming and ocean acidification, however, may be increasing the frequency of these sea snot storms, which could have unforeseen effects on marine life by altering how nutrients move around the oceans.

“In the 24 years of this study, the past 2 years have been the biggest amounts of this detritus by far,” said study leader Christine Huffard, a marine biologist at the Monterey Bay Aquarium Research Institute in California.

Is it possible the ocean is just allergic to us?