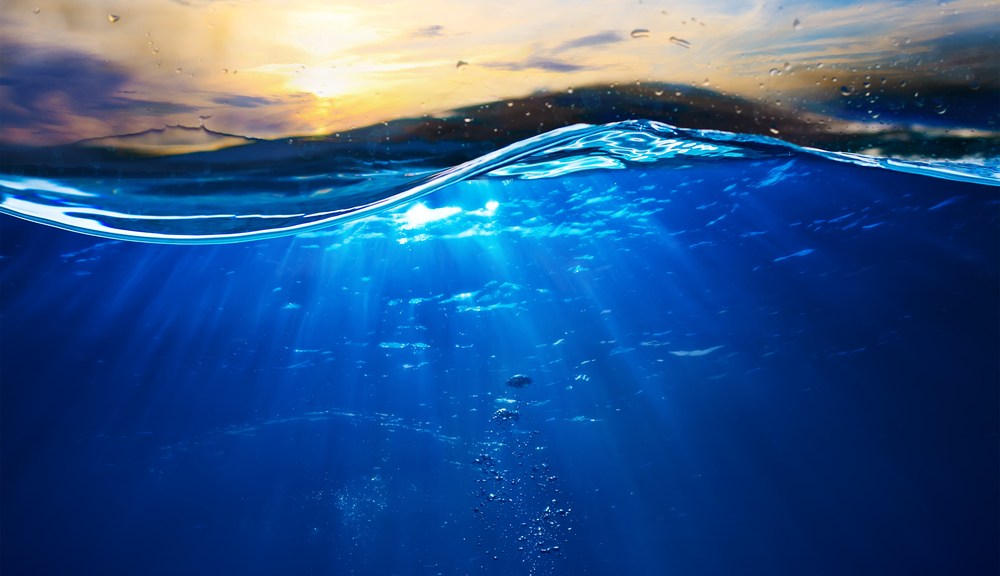 Climate change’s relationship with the sea just got more mysterious

I have abysmal news: The deep oceans are not getting warmer.

OK, that sounds like a good thing. But hold your applause! Surface waters — everything above 1.24 miles — are still hot and getting hotter. It’s the deep ocean abyss that has not warmed measurably since we started keeping track in 2005, according to a new paper out in Nature Climate Change.

“The sea level is still rising,” said Josh Willis, NASA scientist and coauthor, presumably anticipating the ‘I-told-you-so’s of deniers. Sorry guys, we don’t get out of global warming that easily.

What is surprising about this study is that scientists often theorized that deep oceans took the heat from our atmosphere, causing a lull in the pace of global warming observed over the last decade or so. The case of the missing heat, it seems, is still wide open.

Since sea-level rise is the joint project of 1) water that expands as it heats up, and 2) meltwater that has been locked up in landbound ice, we will continue to see the tidelines inching up our coasts as those partners in crime continue to do what they do best. But scientists wanted to know how much sea-level rise could be attributed to warming in the deep oceans. So they used satellite images and direct temperature measurements to extrapolate the amount of sea-level rise happening in the upper ocean, plus the estimated volume of de-iced ice water. Whatever rise was left over must be due to increased temperatures in the deep ocean — but that turned out to be next to nothing.

So the question remains: If the deep oceans aren’t warming, where is all that extra heat going?

We … don’t really know, at least not yet. But it’s definitely going somewhere. Another paper published in the same issue of Nature Climate Change suggests that we’ve been massively underestimating (by 24 to 58 percent) the amount of heat absorbed by the upper layer of the ocean since the 1970s. If the deep, deep oceans aren’t getting any warmer, it could be that we’ve been overlooking some sneaky heat somewhere else. In any case, the bottom line is that we still have a lot to learn about how global warming and sea-level rise act on a system as complicated as a planet. What we DO know is that this isn’t some Olive Garden-size portion of troll food to keep climate deniers going for the next couple months.

Not that it’ll stop them from trying. Trolls will eat anything.