Climate journalism bums people out. Here's how to change that. 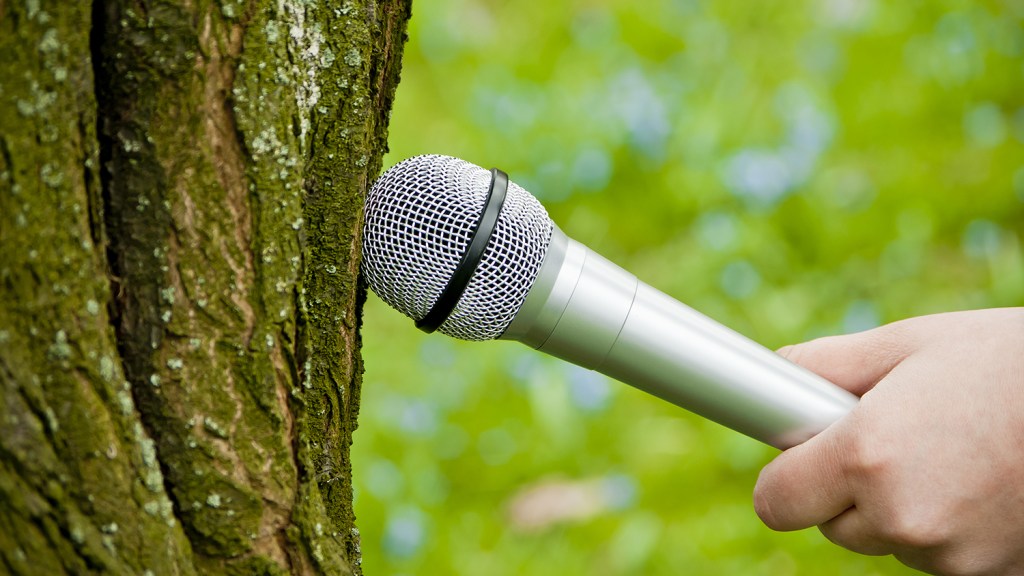 Climate journalism bums people out. Here’s how to change that.

It’s always a special day when I find myself reading a research paper about how journalism, my profession, is bumming everybody out about climate change. Everyone who complains about how those of us who write about climate are total Debbie Downers? This study is just for you.

In 2013, the Canadian Centre for Policy Alternatives, a progressive think tank, set out to study the ways that journalism about climate change either engages citizens in climate issues or makes them feel passive and helpless. The researchers selected 53 residents of the Vancouver area, all of whom believed that climate change was real, but who weren’t part of a political movement to do anything about it.

Then they asked those people to read four articles:

What did the study find? Virtually all of the participants discussed the UN story with undisguised loathing. As the study puts it:

The UN story … was not merely dismissed as boring or irrelevant; instead, reading it actually served as a kind of anti-political or depoliticizing ritual for our participants, amplifying and intensifying their feelings of alienation and frustration. Several participants described deliberately avoiding stories such as these in their daily lives given the unpleasant emotions they aroused.

Much to the researchers’ surprise, though, most of the participants also hated the story that had been chosen as an uplifting alternative to the UN story: the carbon tax story. They thought it was simplistic and biased because, in their opinion, nothing that the government did had any positive effect on holding back climate change. Many of them also thought, despite their anxiety about the climate, that a carbon tax was inefficient, punitive, and unfair.

The most popular story was the profile of the local anti-coal activist, Kevin Washbrook — possibly because he was someone operating outside of the established political system, possibly because readers tend to prefer people-centered stories over policy-centered ones. Washbrook may also have been appealing because he represented that beloved North American archetype, the rugged individualist. As the researchers put it:

Participants were especially excited by stories of what one might call entrepreneurial activism or everyday heroism — that is, tales of people who, through their own initiative, creativity and volition, open up new spaces for political engagement, both for themselves and for others.

The 350.org story, about the coordinated climate actions around the world, was met with both enthusiasm and skepticism. While the focus group members said that it was pleasant to see people actually trying to do something about climate change, they doubted it was actually working.

Simply put, many did not believe that political protests and demonstrations have any tangible impacts and, consequently, simply constitute yet another form of political spectacle in which the appearance of action replaces “real” action.

The readers were also thrown by the fact that there wasn’t any follow-up on the impact of 350’s Day of Climate Action or similar protests. Were demonstrations actually changing policy? The group had its doubts.

All in all, the researchers found that attitudes around climate change resembled those found in a similar survey done in the United States by the American Geophysical Union more than 15 years ago. Pessimism was the research subjects’ default setting. They saw climate change as the result of thorny psychological forces deep within the human psyche: materialism! greed! laziness!

But underneath that pessimism was a yearning to believe that the problem could actually be solved — and that yearning was most likely to be activated by stories of individual people or small groups trying to improve the world. Or, as the study puts it: “Reluctant cynicism is at its most fragile when faced with news about civic engagement and political action.”

Based on all this information, the the Canadian Centre for Policy Alternatives came to the following conclusions:

This study was fairly narrow in scope — 53 people, small geographical area, narrow set of political beliefs, four articles — so it’s important not to draw epic conclusions. Also, journalists may well reject the implication here that they ought to be cheerleading climate change activism. Sometimes climate news is depressing because it is depressing. Maybe the profile of Kevin Washbrook, the anti-coal activist, was popular not only because it was a tale of one rugged individual, but because that one rugged individual was up front about feeling disillusioned.

“I just got to the point where I thought, ‘these groups aren’t doing anything,'” said Washbrook in the article, referring to the large climate-focused organizations that he used to donate to, and sounding suspiciously like one of the study’s subjects. “They’re happily taking people’s money to support their work and they’re not getting anywhere.” The fact that Washbrook took that disillusionment and did something with it anyway might be what made his story the most compelling of them all.