Poor Exxon says it's been unfairly attacked for its climate record 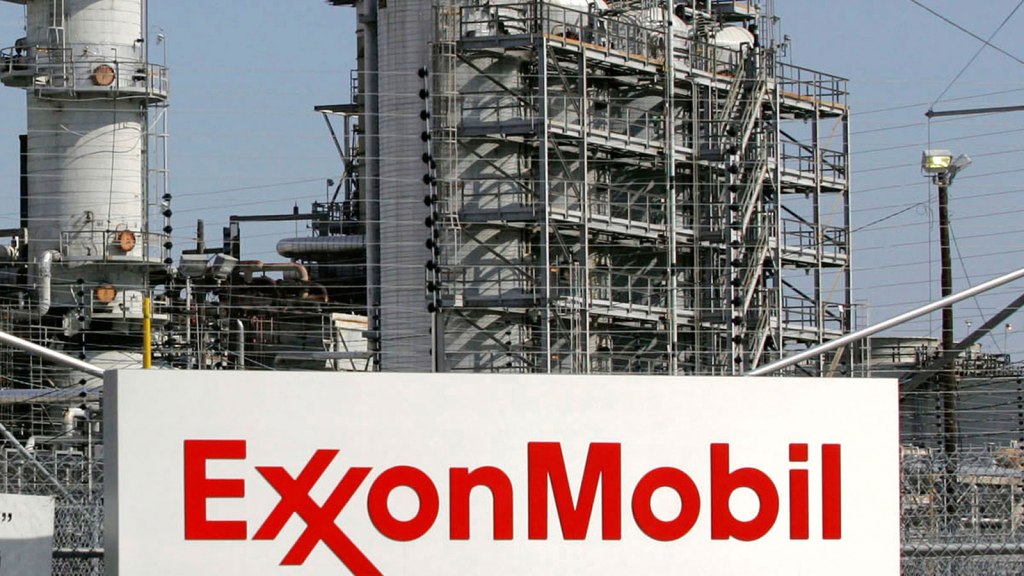 We wrote last week about a report from InsideClimate News alleging that ExxonMobil scientists warned the company about the connection between fossil fuels and climate change way back in 1977. The report, based on documents, videos, and interviews with current and former Exxon employees, is damning. An excerpt:

Exxon documents show that top corporate managers were aware of their scientists’ early conclusions about carbon dioxide’s impact on the climate. They reveal that scientists warned management that policy changes to address climate change might affect profitability. After a decade of frank internal discussions on global warming and conducting unbiased studies on it, Exxon changed direction in 1989 and spent more than 20 years discrediting the research its own scientists had once confirmed.

Exxon responded with a blog post by Ken Cohen, the company’s vice president of public and government affairs. “The late Daniel Patrick Moynihan famously said: ‘Everyone is entitled to his own opinion, but not his own facts,'” Cohen wrote. “Moynihan’s wisdom is apparently lost on some in the climate change activist community. A great example is seen today in a so-called ‘groundbreaking investigation’ by anti-oil and gas activists who cherry-picked documents, most of which we’ve made publicly available, to distort our history of pioneering climate science research.” Anti-oil and gas activists. Never heard that one before.

Cohen isn’t the only Exxon employee channeling Moynihan. Exxon spokesman Richard Keil also quoted the late senator during an interview with On The Media’s Bob Garfield: “The reporting here, Bob, recalls a famous saying from the late senator Daniel Patrick Moynihan: ‘Everyone is entitled to their own opinion, but not their own facts,’ and the fact of the matter is, we have a continuous and uninterrupted commitment to climate change research.” Hey, if nothing else, at least Exxon knows how to stay on message.

Keil also repeatedly stressed Exxon’s “continuous and uninterrupted commitment to climate change research.” As proof, he cited the $300 million the company has spent on research in the past decade — a number that may seem impressive until you realize that in each of the past two years, ExxonMobil has earned profits of $33 billion and revenue of $100 billion. As Garfield points out, the company’s spending on climate change amounts to just a third of 1 percent of corporate revenue.

Keil’s party-line defense of his bosses was, of course, not a surprise. But I was surprised at his ease talking about climate change as a real thing rather than as a SOCIALIST CONSPIRACY to take down the American economy. Though Exxon has publicly admitted the role of fossil fuels in climate change for several years, it’s still jarring to hear, especially when you compare Exxon to the current batch of GOP presidential candidates, most of whom are still arguing that snow in winter means climate change is all in your imagination. Do we really live in a world where the company responsible for the Exxon Valdez is more progressive on climate change than our potential next president? Yes, we do, but the good news is, probably not for long.