Colorado could vote to limit fracking on November ballot 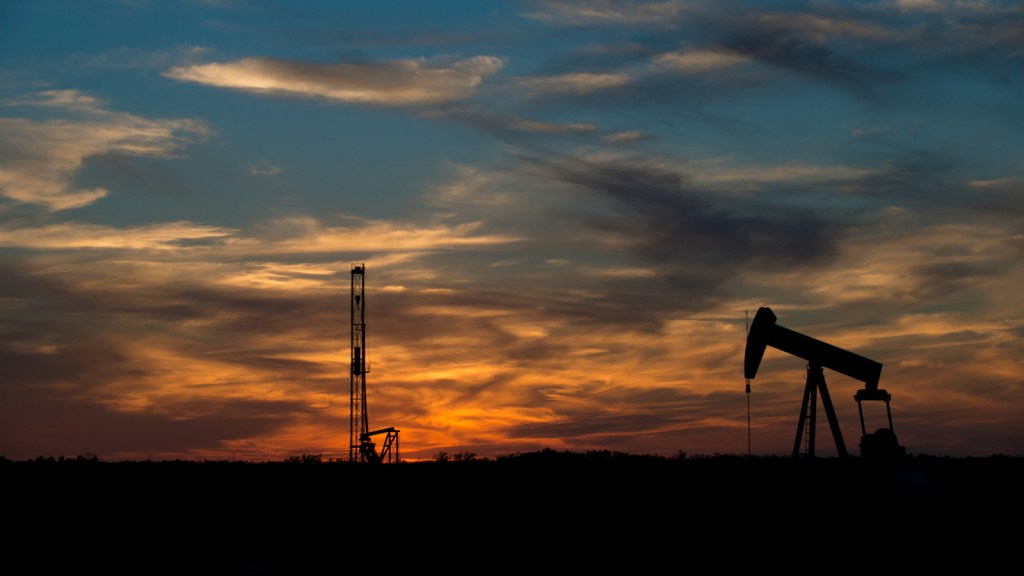 Colorado could vote to limit fracking on November ballot

Colorado is one step closer to ditching fracking.

Anti-fracking activists have collected 100,000 signatures, more than the 98,500 needed, to secure two measures on the November ballot. One measure would bring oil and gas drilling operations under local oversight while the other would add a no-fracking buffer zone 2,500 feet around any occupied buildings. Together these would, in essence, prevent drilling on 95 percent of the state’s most oil-rich land, according to the New York Times.

The state has 30 days to review the signatures and submit any challenges.

The industry, however, is already fighting back. Pro-fracking groups have raised $13 million to oppose the initiatives, and Yes for Health and Safety Over Fracking, the group that collected the signatures, reported that volunteer and contractor canvassers were “yelled at, and physically threatened” by people suspiciously spouting oil and gas industry’s favorite lines.