Could a giant umbrella made of tiny robots save us from climate chaos? 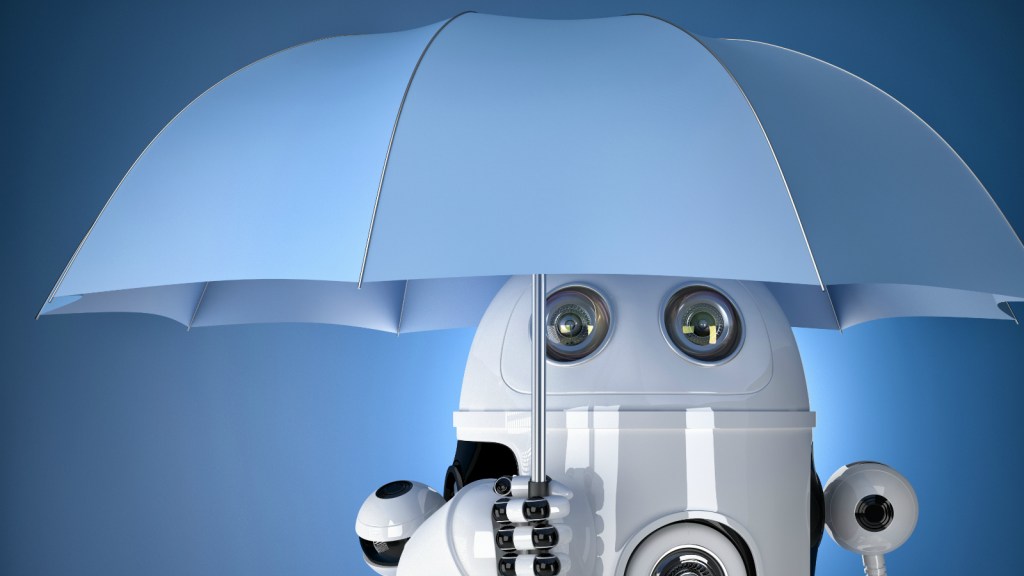 Could a giant umbrella made of tiny robots save us from climate chaos?

We might be able to stop the Earth from overheating by shooting 16 trillion small robots into space to form a huge sunshade, says astronomer Roger Angel.

A better idea would be to just stop burning fossil fuels. But since we’re not doing so well on that front, scientists are cooking up various geoengineering scenarios that they say could help us avoid the worst impacts of climate change. The theory is that blocking just 2 to 4 percent of the sunlight coming to Earth could prevent catastrophe. Angel’s scheme could be one way to achieve that. The BBC explains:

Each [robot] would weigh about a gram — the same as a large butterfly — and deflect sunlight with a transparent film pierced with tiny holes. …

The robots would steer themselves into orbit by solar-powered ion propulsion, a technology already used by the European Space Agency’s Smart-1 Moon orbiter, to form a cylindrical cloud 60,000-miles wide. After that they’d need regular nudges from “shepherd dog satellites” to stop them crashing into each other or being blown off course by the sunlight they’re deflecting.

How would we get all those little robots up there? A giant electromagnetic gun would launch them into space from a mountaintop. Unfortunately, the technology for such a robot-spitting gun does not exist yet. And even if this kooky plan worked, it could have enormous unintended consequences.

Maybe we could try a bit harder at that stop-burning-fossil-fuels thing?