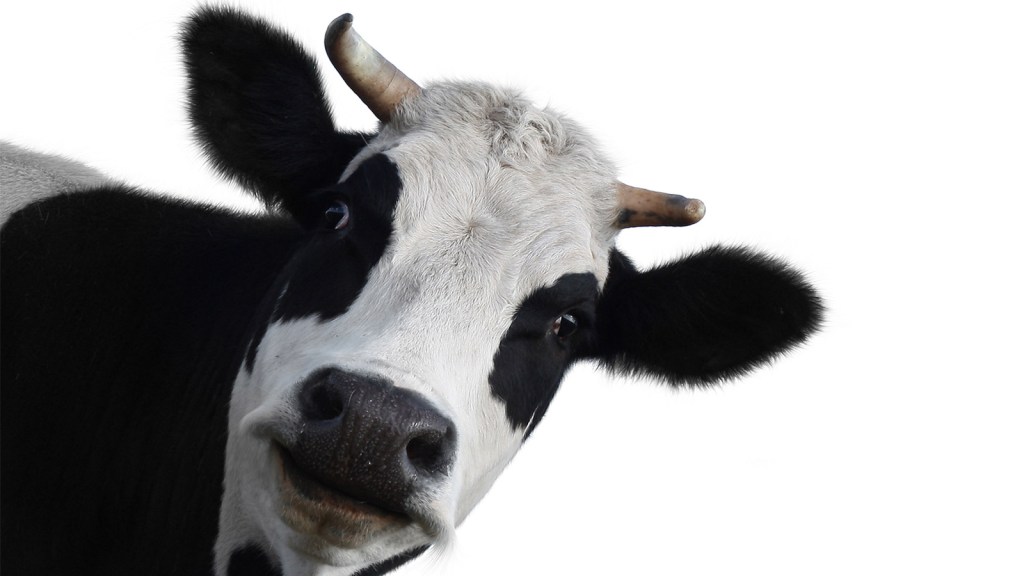 What did the cow say to the tank valve holding back barrels of fossil fuel waste?

State Environmental Health Chief Dave Glatt … said the cow was either curious or had an itch that needed scratching.

He said cows have been known to have a taste for petroleum products.

“They like oil and they eat that stuff up,” said Glatt, who joked that the offending cow might have had such a craving and opened the valve intentionally.

“Sometimes they can be the dumbest animals in the world and sometimes you kind of wonder,” he said.

As is so often the case, this was an avoidable spill — this kind of thing has happened before. The department called on energy companies to cow-proof their facilities. “They need to make sure their valves are locked. They should kind of already know that,” Glatt said.

In a statement sent to Grist on Monday, Oneok, the energy company that owns the tank opened by the cow, said “clasps and a closure cap have now been installed” on that one valve. Have similar precautions been taken at other facilities the company owns in cow-grazing territory? That’s apparently going to take some more ruminating. The company said it’s “in the process of evaluating” its other valves.

We call bullshit on the delay.