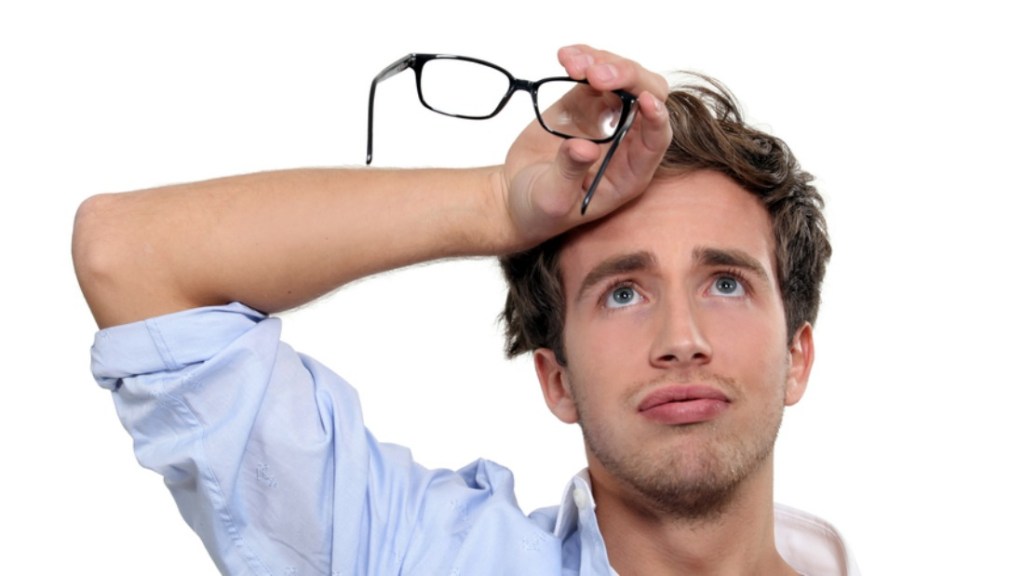 Sighs of relief are being heard around the world as Obama proposes new domestic climate regulations.

The U.S. has long obstructed global efforts to rein in climate change, perhaps most notably by refusing to ratify the Kyoto Protocol. Now the international community is hoping to craft a new global climate deal next year in Paris, and many see Obama’s rules as a good sign.

“I fully expect action by the United States to spur others in taking concrete action — action that can set the stage and put in place the pathways that can bend the global emissions curve down in order to keep world-wide temperature rise under 2 degrees Celsius this century,” said Christiana Figueres, executive secretary of the U.N. Framework Convention on Climate Change, which guides international climate negotiations.

“The decision by President Obama to launch plans to more tightly regulate emissions from power plants will send a good signal to nations everywhere that one of the world’s biggest emitters is taking the future of the planet and its people seriously,” she said.

Back when Kyoto was crafted, the U.S. was the world’s biggest greenhouse-gas polluter. Now China is (largely because it serves as the planet’s workshop, making much of the stuff the rest of us consume), so China’s reaction will be especially important. The rest of the world is looking to the U.S. and China to lead the way to a new climate deal. From the Financial Times:

Beijing leads a coalition of developing countries that has long insisted there can be no new treaty unless the US shows it is serious about tackling its emissions. Now it is. …

China’s severe pollution problems have forced Beijing to look harder at curbing pollution from its coal power plants. It is still unwilling to be pushed into measures that could compromise its economic growth and may not end up doing as much as climate scientists say is necessary. But in private, some officials are showing signs of interest in a deal with the US that could make the Paris talks more successful than [the Copenhagen climate talks of 2009].

Obama’s proposal — which would force America’s power plants, the source of about 40 percent of U.S. greenhouse gas emissions, to reduce those emissions 30 percent compared with 2005 levels by 2030 — certainly isn’t being viewed around the world as a global warming panacea. But, following decades of inaction and years of mostly hollow presidential rhetoric on climate change, it’s welcome news.

Ronny Jumeau, a Seychellois ambassador who speaks on behalf of the Alliance of Small Island States, some of which are already being drowned by rising seas, described Obama’s proposed regulations as “inadequate in the greater scheme of things.” But he told Reuters that they could help trigger global action on climate change.

“If he manages to do as planned, will this be the moment when the U.S. can finally say to China, India, and other major developing emitters: ‘I’ve done as you’ve asked all these years, now what about you?'” he said.