Dallas -- yes, Dallas -- bans fracking in most of the city 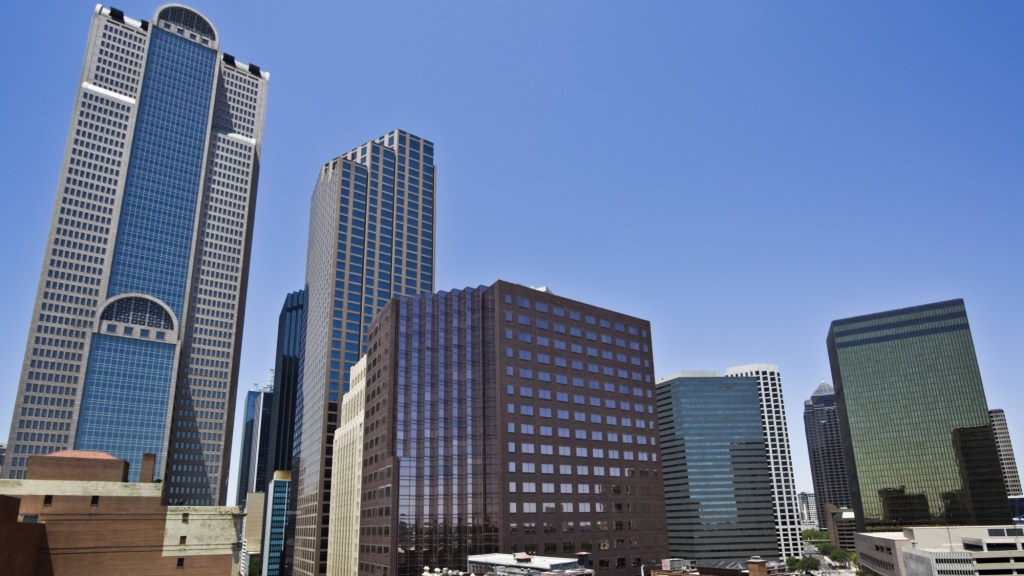 Dallas — yes, Dallas — bans fracking in most of the city

The growing wave of local fracking bans is sweeping into Texas, where the state’s third largest city has put a near-total kibosh on the practice.

The Dallas City Council adopted new rules on Wednesday that bar hydraulic fracturing within 1,500 feet of a home, school, church, or well. Dallas is now the largest of five Texan cities and towns that have imposed local restrictions on fracking. The city, which sits at the edge of the gas-rich Barnett Shale area, had previously imposed a safety buffer of 300 feet and banned fracking in parks and flood plains.

Because Dallas contains more than a half million homes, the new rule effectively outlaws fracking through most of the city. “[W]e might as well save a lot of paper and write a one-line ordinance that says there will be no gas drilling in the city of Dallas,” quipped a council member who voted against the new rules. “That would be a much easier ordinance to have.”

A gas company representative agreed: “You just can’t drill under these conditions,” he said. Naturally, industry folks are warning that economic woe will ravage Dallas in the wake of the vote.

The Dallas Morning News points out that drilling in the city seemed inevitable in 2007:

Six years later, the city still has no wells because of changing market conditions and disputes among drillers, the city and drilling opponents.

Drilling in the Barnett Shale has cooled off, and companies have shipped most well rigs elsewhere. But that could change if gas prices rise — an economic possibility that underscored the questions before the council.

While drillers cry foul, environmentalists are praising the council’s vote. “The ordinance that passed today was not perfect,” said Zach Trahan of the Texas Campaign for the Environment. “It has weaknesses. But it’s a huge, huge step in the right direction and we’re very pleased the mayor and council voted to approve the ordinance.”

J.R. Ewing must be rolling in his grave. But it’s not like the old days anymore — and awesome hairstyles aside, that’s a good thing: