Dead elephants, plagues, and rats: Why the sixth extinction is bad for you and everyone you know 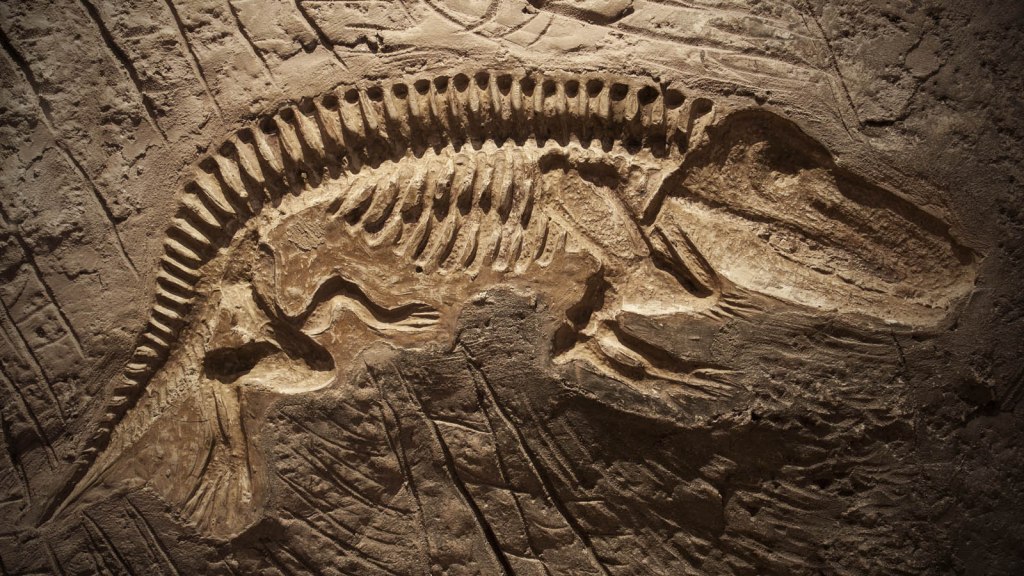 Dead elephants, plagues, and rats: Why the sixth extinction is bad for you and everyone you know

Hey, remember the dinosaurs? Yeah, neither. All it took was one massive asteroid, and all the dinos were wiped off the face of the planet. Well, there’s a new asteroid in town: us.

New research published in the journal Science lays out the scope of the destruction we’ve wrought — and suggests that it’s going to come back to bite us. Not only will the so-called sixth extinction make that wildlife safari you’ve always wanted to take a lot less interesting, it could increase disease and make it even harder to feed our own ever-growing population. Happy weekend!

Similar to previous extinction events, the large, cute animals (like elephants and polar bears) are disappearing the fastest: since 1500, more than 320 land-based vertebrates have gone extinct. Which isn’t just bad news for wildlife junkies; their loss translates into a shift in the whole ecosystem. Scientists found that areas in which the big guys disappeared quickly became infested with rodents – who bring all of their disease-carrying parasites with them.

“Where human density is high, you get high rates of defaunation, high incidence of rodents, and thus high levels of pathogens, which increases the risks of disease transmission,” lead author Rodolfo Dirzo says. “Who would have thought that just defaunation would have all these dramatic consequences? But it can be a viscious cycle.”

The sixth extinction also means bad news for those critters that we’re less likely to fawn over, but we’ll probably still miss them when they’re gone. As the human population has doubled since 1979, the number of invertebrate animals (such as insects) has decreased by 45 percent. You might be used to thinking of bugs as unwanted pests, but they do actually help us out in some crucial ways. Like, say, eating. We rely on insects to pollinate about three-quarters of the world’s food crops.