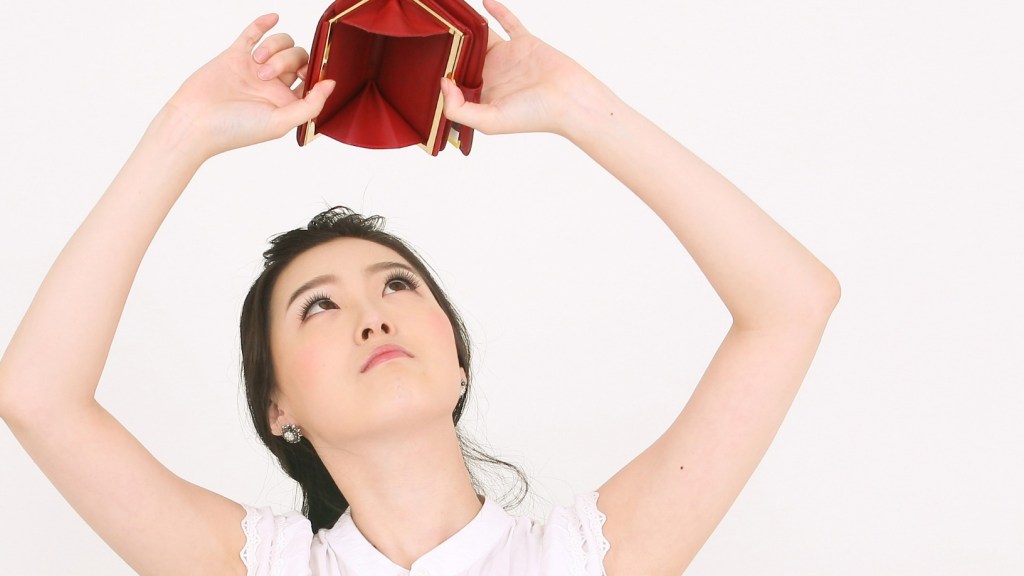 Hey, unwelcome anti-science trolls visiting this site, you could make yourselves $10,000 richer — if only your climate denialism had any actual grounding in science.

Physicist Christopher Keating, who has in the past accurately compared climate deniers to tobacco advocates, announced on his blog early this month that he would make a $10,000 payment “to anyone that can prove, via the scientific method, that man-made global climate change is not occurring.”

He is not expecting to lose any money on the stunt. From The College Fix:

Keating, an ardent believer in man-made global warming, said he’s not worried that he’ll be out ten grand, because he doesn’t believe anyone can disprove humans are … the cause of global warming.

“Deniers actively claim that science is on their side and there is no proof of man-made climate change,” he told The College Fix in his email. But he called the science proving his beliefs “overwhelming.”

“You would think that if it was really as easy as the deniers claim that someone, somewhere would do it,” he said, adding there’s nothing so far because “it can’t be done.”

We’re betting that the trolls will pass up this opportunity — and instead gum up online comment sections under stories about the challenge with vapid half sentences in all caps.