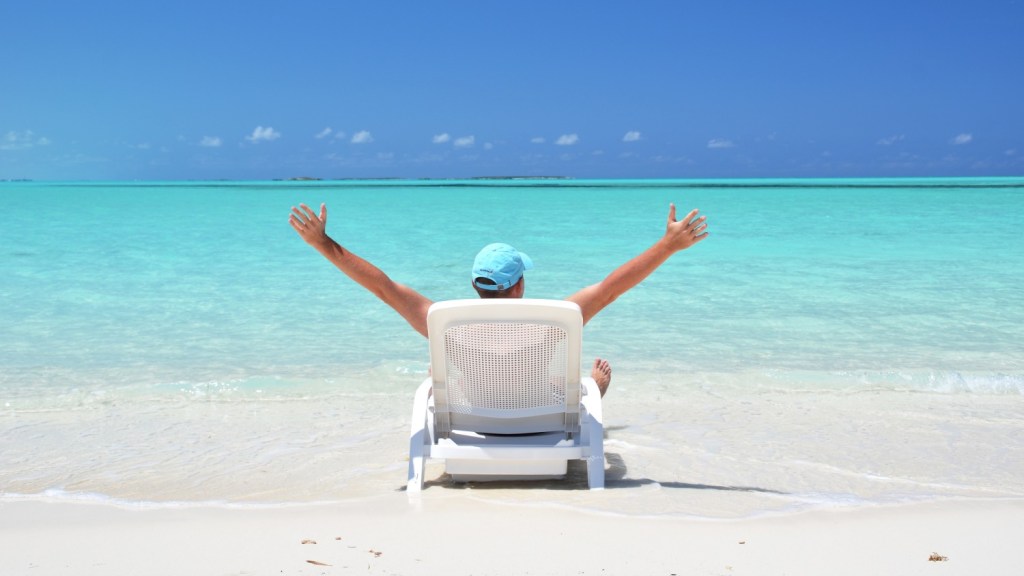 You’ve probably heard the West Antarctic ice shelf is breaking up and, according to left-wing media, we are all more or less doomed. Well ignore all that negative nellyism! Just sit back and have a drink! Turns out melting glaciers are just a natural process.

According to a new Oregon State University study, the Antarctic ice shelf has melted before — at the end of the last ice age, for instance. Sure, that just happened to coincide with a mass extinction and a 50-foot rise in sea levels in just three and a half centuries, but you can relax, so long as your Miami Beach condo is on the seventh floor.

“Conventional thinking based on past research is that the Antarctic Ice Sheet has been relatively stable since the last ice age, that it began to melt relatively late during the deglaciation process, and that its decline was slow and steady until it reached its present size,” said lead author Michael Weber, a scientist from the University of Cologne in Germany.

“The sediment record suggests a different pattern — one that is more episodic and suggests that parts of the ice sheet repeatedly became unstable during the last deglaciation,” Weber added.

The research also provides the first solid evidence that the Antarctic Ice Sheet contributed to what is known as meltwater pulse 1A, a period of very rapid sea levelrise that began some 14,500 years ago, according to Peter Clark, an Oregon State University paleoclimatologist and co-author on the study.

So what’s the upshot? The ice shelf isn’t even as stable as we thought, and when it goes, it goes fast, which is particularly alarming as it seems to be going right now.

Seriously, any time the world around you is mimicking Ice Age 2: The Meltdown, it bodes worse than another Police Academy movie. It’s cool though; I’ve already picked out my next neighborhood.