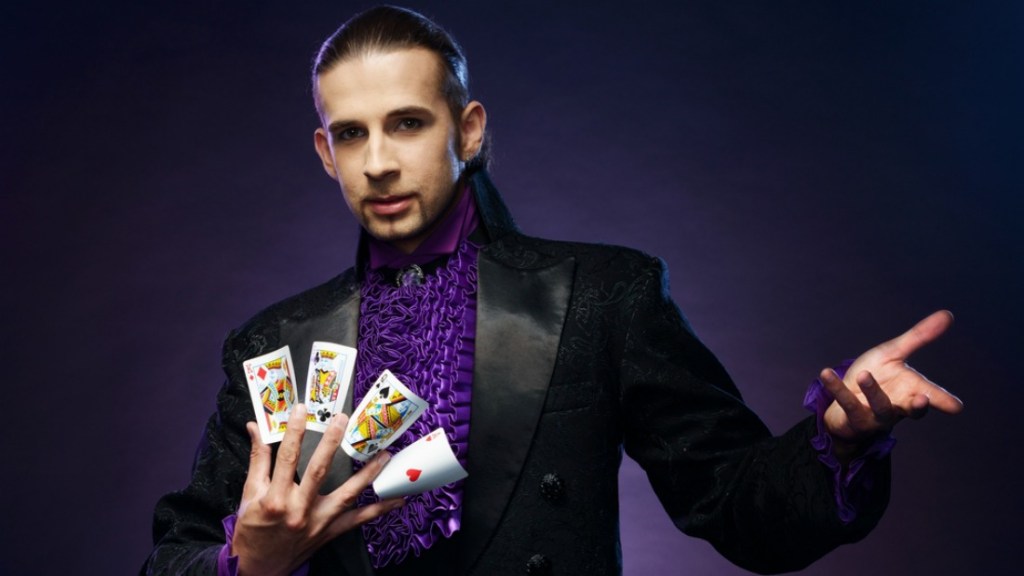 Negotiations began Tuesday at the World Trade Organization on a free-trade agreement that would free “environmental goods” from the shackles of tariffs and other protectionist measures. Such measures have been put in place around the world to protect domestic manufacturing industries and jobs from cheaper imports. They can increase the price of the products compared with, say, if they were all made in Vietnamese sweatshops.

The WTO talks in Geneva are a big deal — they involve the United States, China, the European Union, and 11 other countries. They could affect $1 trillion worth of trade every year.

So why aren’t environmentalists shouting, “Hallelujah?”

Because it’s a ruse.

“These negotiations are less about protecting the environment than they are about expanding free trade,” Ilana Solomon, director of the Sierra Club’s Responsible Trade Program, told Grist. “Of course we support the increased use of, and trade in, environmentally beneficial products. But we have really serious concerns about the approach that the World Trade Organization is taking.”

The definition of “environmental goods” is being touted by much of the media as including wind turbine components and catalytic converters for controlling air pollution. But the list of goods that could be covered by the agreement, which was initially developed by the Asia-Pacific Economic Cooperation, is far longer, and more sinister, than that. It includes products that have precious little to do with the environment — and some that can actually be used by industries that harm the environment.

Examples from the list include waste incinerators, which burn trash to produce electricity — and, in doing so, can pollute air and water with poisonous byproducts. The list also includes steam generators, which are used by coal and nuclear power plants. And it includes centrifuges, which are not only used for water purification but also by tar-sands oil producers.

Even if the list of products were whittled back to include only those that can truly benefit the environment, there are serious questions over whether such an agreement would be a good thing. Consider that American environmentalists, including 350.org, the Center for Biological Diversity, Greenpeace USA, and the Sierra Club, have been defending India’s protectionist solar rules, calling on the U.S. to drop its WTO complaint against them. The U.S. Trade Representative is irked that India is requiring many of the solar panels used for its ambitious clean-energy expansion plans to be produced domestically. Those rules are useful, however, in spurring the growth of a local and sustainable green-collar economy in an impoverished nation.

And, then, there’s the questionable role of the WTO in guiding the talks.

“We have concerns about putting this approach of liberalizing environmental goods under the thumb of the World Trade Organization, which is an institution that does not have a good track record on the environment,” Solomon said.

She would prefer to see such talks overseen by the U.N. Framework Convention on Climate Change, which is guiding climate negotiations that could culminate next year in a new international climate treaty. Or, she said, any number of other international groups or mechanisms — virtually anything but the WTO.