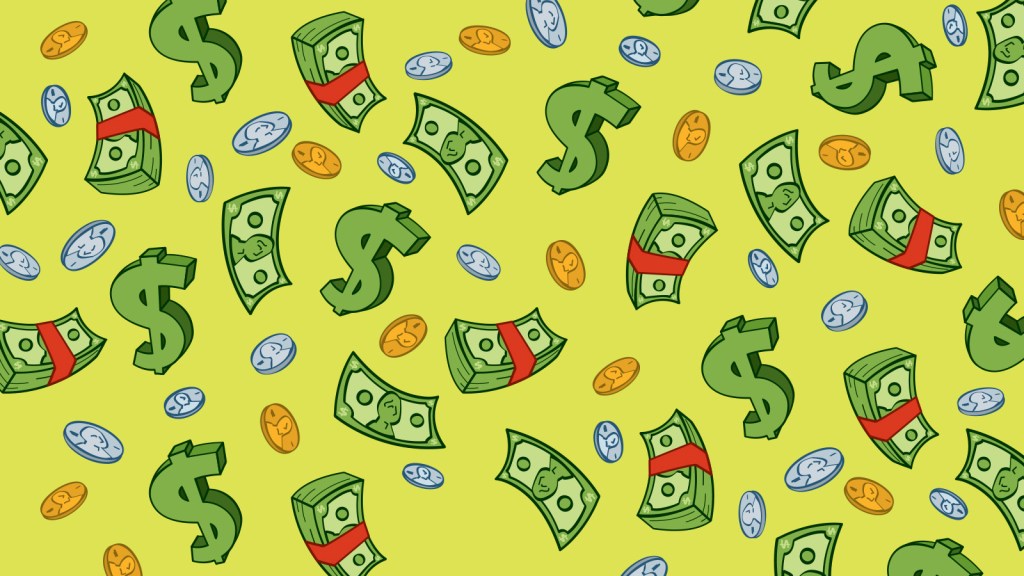 Last week, the Department of Energy (DOE) announced a $4 billion loan guarantee program for renewable energy projects. It was like the first few delicate wildflowers poking out of the scorched base of the volcano that was Solyndra. Incredible! It’s been three years now, and not only did President Obama fail to die from bad-solar-panel-investment shame, but solar power is going gangbusters, even if Solyndra is still toast.

Internationally, renewable energy, but solar in particular, looks to be going through a process similar to what happened to the personal computer starting in the 1980s: Technology leaps, prices drop, and in a few decades people are holding in one hand the kind of processing power that you once had to petition an elite research university to get access to, and using it to post pictures of cats to the internet.

Warren Buffet is investing in solar. The Guardian is publishing vainglorious editorials about how solar panels in Australia are beating up coal plants and taking their lunch money. Swaggering nerds of the car-and-rocket variety are boasting about their enormous solar panel factories. And so forth.

But — similar to the personal computing business — solar requires a lot of investment up-front. It takes a lot of R&D, and a lot of start-up capital, before a product starts rolling off the assembly line.

That’s where programs like the DOE’s loan guarantees come in. The government isn’t actually writing checks here. It’s just encouraging banks to write them by promising that if a company goes belly up, the government will pay the bank back. Programs like this are cheaper to handle than outright grants. And while they do represent some risk to taxpayers, it’s not like they’re going to send us all to the poorhouse. Solyndra’s bankruptcy, for example, didn’t bankrupt the DOE, because the DOE knew that some of the emerging tech that it was helping to fund wouldn’t pan out — but much of it would, so while we lost a few, we won a few more.

The DOE claims to be interested in all of your weird ideas, but states a particular focus in a few areas: energy storage, technology that helps integration with the pre-existing electrical grid, and biofuels that can be used within our existing energy infrastructure (a.k.a. “drop-in biofuels”). This makes sense: Storage is the holy grail of alternative energy research, and the electrical grid integration is key to making renewables function out in the real world. Drop-in biofuels have been popular in military corners since World War II, if not earlier.

If you’re an energy impresario with a killer idea and a hankering to fill out forms, you can talk about it to the DOE directly right here.