EPA to clamp down on deadly oil refinery pollution 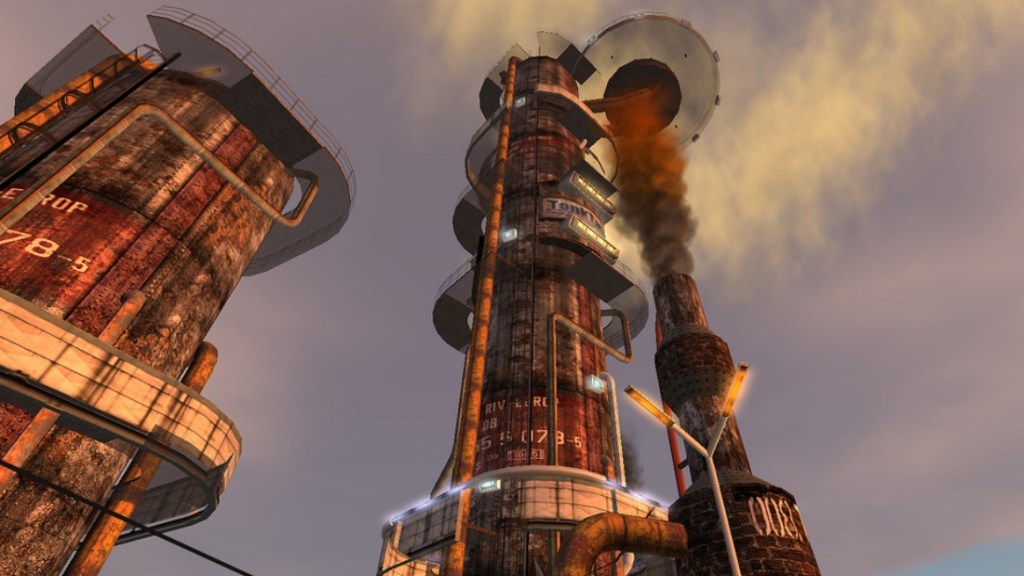 Wyatt Wellman
You can almost smell the changes

EPA to clamp down on deadly oil refinery pollution

The millions of Americans who risk cancer every day by breathing in toxic pollution belched out by oil refineries could soon be breathing a little bit easier.

The EPA proposed overdue new rules on Thursday that would force about 150 refineries in 30 states to rein in their air pollution, and to do a better job of monitoring it. Here’s the Natural Resources Defense Council’s John Walke with an overview of the proposal:

EPA has proposed for the first time to require fenceline monitoring for carcinogenic benzene emissions around each refinery. Because much of the air pollution from refineries does not come directly from the emission stacks, a great deal of this air pollution escapes detection—and control—through leaks, flares and other emission sources. …

Along with landmark fenceline monitoring provisions, EPA has also proposed to require increased flare management at facilities. Refineries often flare off excess waste gases, leading to huge emissions of toxic air pollutants. The new standards proposed by EPA will require refineries to manage their flares at a much higher level of burn-off efficiency than they do currently, which will mean that much less toxic pollution makes it into the air. …

Finally, EPA is also proposing new emission standards for cokers located at refineries. Cokers are part of the refining process, but they involve heating up the petroleum and hydrocarbons to high temperatures, producing large amounts of toxic air pollution. The proposed coker standards will reduce toxic air pollution by 1,800 tons per year alone.

The EPA estimates that its proposed changes would reduce toxic air pollution, including emissions of benzene, toluene, and xylene, by 5,600 tons per year. Volatile organic compound emissions would be cut by more than 50,000 tons per year, and greenhouse gas pollution levels would also fall.

Which is great. It’s just a shame that Earthjustice and other environmentalists had to sue the agency two years ago to force it to produce its first proposed update to refinery rules in well over a decade.