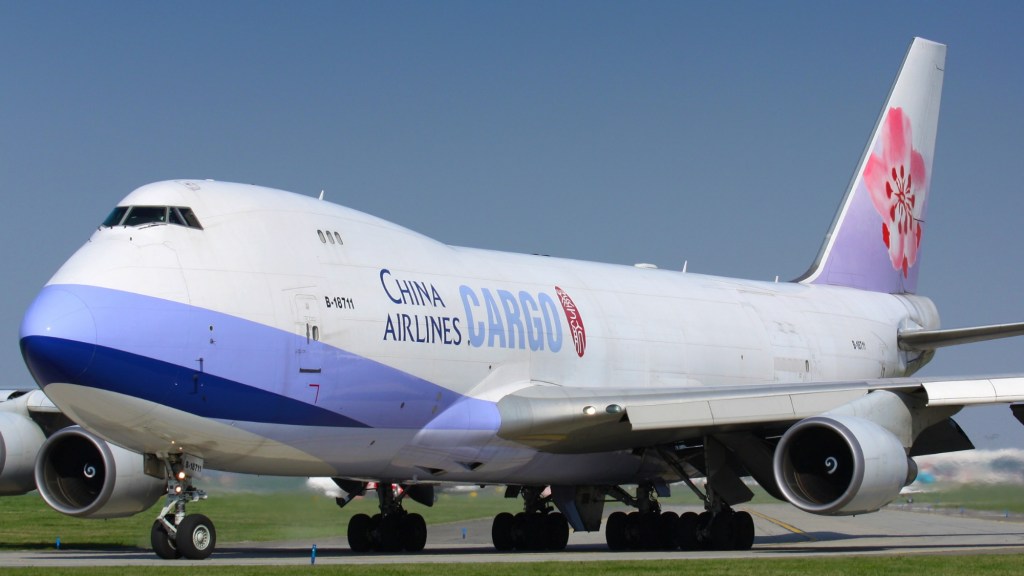 European efforts to force international airlines to pay for their carbon pollution will stay parked on the runway for at least several more years.

Airlines are covered by the European Union’s Emissions Trading System. Airfares for flights within Europe have included a carbon fee under that system since the beginning of 2012. The plan has been to expand the program to include international flights that begin or end in Europe, but that proposal has been vigorously opposed by China, the U.S., and other countries. China had put a large order for aircraft from Europe-based Airbus on hold over the dispute.

On Thursday, amid promises that the climate-unfriendly airline industry will soon launch its own climate program, the U.S. and China prevailed, again, clinching a years-long delay. Members of the European Parliament voted 458 to 120 to exempt flights in and out of Europe from the emissions trading program until early 2017. A bid to delay the program until 2020 was rejected by the lawmakers.

“We have the next International Civil Aviation Organization assembly in 2016,” parliamentarian Peter Liese said. “If it fails to deliver a global [climate] agreement, then nobody could justify our maintaining such an exemption.” But so far the aviation industry’s efforts to develop its own climate plan have been feeble.

“The [European] Commission would of course have preferred and fought for a higher level of ambition,” E.U. Climate Commissioner
Connie Hedegaard said. “It would’ve been better for Europe’s self-respect and reputation and even more important, for the climate. But we are where we are.”