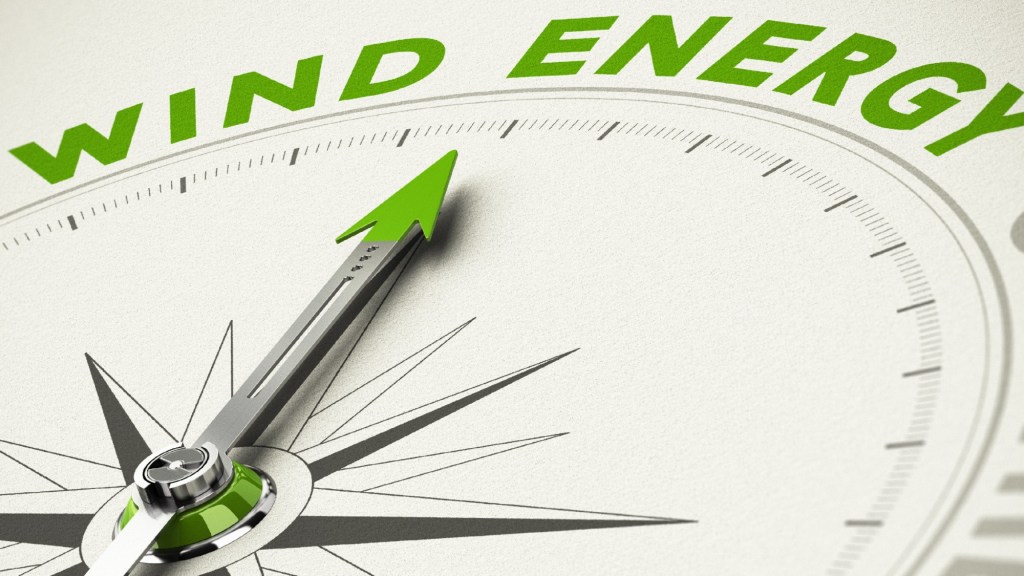 The political winds in the nation’s capitol shifted on Thursday in favor of wind energy.

A Senate committee passed a bill that would restore two key tax credits for the wind industry. Both credits have helped spur the sector’s rapid growth in recent years, but Congress allowed them to expire at the end of last year. Uncertainty over whether the incentives would be extended into 2014 was blamed for a startling decline in wind farm construction last year, when just 1 gigawatt of capacity was installed — down from 13 gigawatts the year before.

Thursday’s move by the Senate Finance Committee doesn’t guarantee that the full Senate will support resurrection of the credits, much less the Republican-controlled House of Representatives. But encouraging signs emerged after Sen. Pat Toomey (R-Pa.) tried to kill the credits. He argued that restoring them would amount to picking energy-industry winners and losers and forcing taxpayers to “subsidize inefficient, uncompetitive forms of energy.” (Meanwhile, taxpayers continue a century-long tradition of subsidizing fossil fuels.) CleanTechnica reports on the encouraging bipartisan response to Toomey’s effort:

The PTC [wind energy Production Tax Credit] and the alternate Investment Tax Credit were added overnight to a modified “Chairman’s mark,” after an earlier draft released Monday left them and several other provisions for further negotiation.

They prevailed on a critical 18-6 vote during the committee markup late Thursday morning, on a motion by Sen. Pat Toomey (R-PA) to strip them out. Five Republicans joined the committee’s Democrats in voting down that amendment: Sens. Chuck Grassley (R-IA), John Thune (R-SD), Rob Portman (R-OH), Mike Crapo (R-ID), and John Cornyn (R-TX).

A number of Senators on both sides of the aisle highlighted the success of the PTC and ITC. Grassley spoke at length in favor of the tax credits, and called Toomey’s arguments against their extension “intellectually dishonest,” considering billions of dollars a year in permanent incentives for other forms of energy with which renewable energy competes.

The wind energy industry cheered the development and called on the full Senate and the House to follow suit. “Passage by the full Congress will preserve an essential incentive for private investment that has averaged $15 billion a year into new U.S. wind farms, and create more orders for over 550 American factories in the supply chain,” said Tom Kiernan, chief executive of the American Wind Energy Association.