Ex-BP official got rich on Deepwater Horizon spill, gets busted 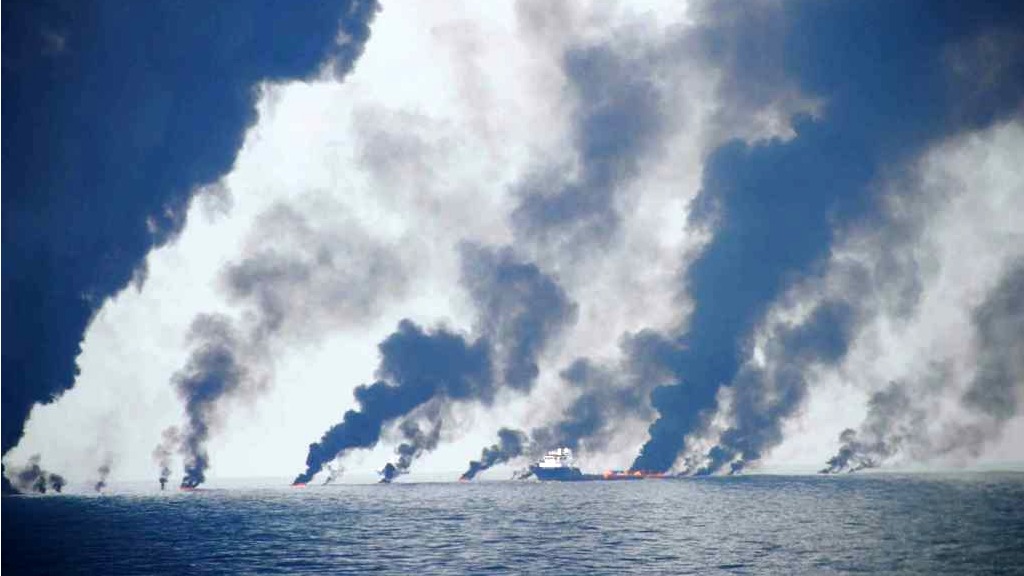 Ex-BP official got rich on Deepwater Horizon spill, gets busted

When Keith Seilhan was called in to coordinate BP’s oil spill cleanup after the Deepwater Horizon rig exploded, the senior company official and experienced crisis manager looked at the situation and thought, “Fuck this.” He dumped his family’s $1 million worth of BP stock, earning a profit and saving $100,000 in potential losses after the share price tanked even further.

But Seilhan knew something that other investors did not know when he made that trade. The company was lying to the government and the public about the amount of oil that was leaking from the ruptured well — by a factor of more than ten. And the feds say that doesn’t just make Seilhan an awful person — it means he was engaging in insider trading. Charges and a settlement were announced Thursday.

“The complaint alleges that within days, Seilhan received nonpublic information on the extent of the evolving disaster, including oil flow estimates and data on the volume of oil floating on the surface of the Gulf,” the U.S. Securities and Exchange Commission said in its announcement.

Without admitting or denying guilt, the Texan, who has since left BP, agreed to pay the government a penalty equivalent to double the $105,409 that he allegedly gained through the trade.