Extreme heat is exhausting and expensive 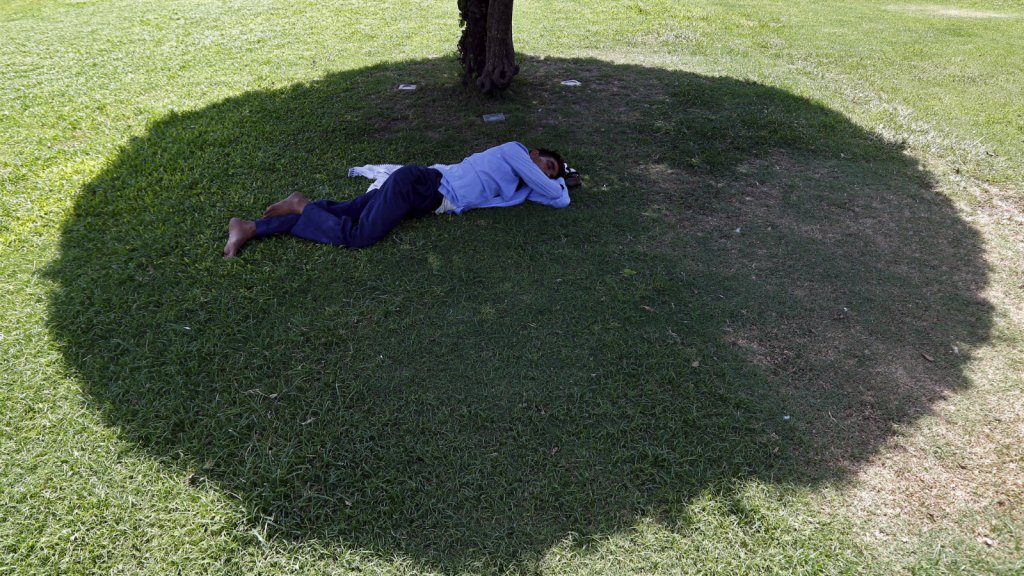 Extreme heat is exhausting and expensive

It’s July, the month where the whole world collectively reaches for the nearest chilled beverage. Work be damned: Hordes of city-dwellers are relocating to the seaside, celebrities frolic in Ibiza, and most of us in the continental United States are tethered to the air conditioner right now.

Just kidding — first-world problems are the least of our worries in the middle of this 14-month global heat streak. It turns out that increasingly hot summers are going to wreak total havoc on some countries’ GDP, as excessively high temperatures make working during peak daylight hours impossible.

According to a just-released United Nations study, poorer workers and manual laborers are especially affected by heat stress. In developing countries, fewer working hours can translate into serious economic strain. In Southeast Asia, heat is already cutting work hours by 15 to 20 percent. By 2050, that number could be as high as 40 percent.

“It’s a whole working month that would be lost because it’s so hot you can’t work,” the report’s coauthor Tord Kjellstrom told the Washington Post. If global warming continues at its current rate, extreme heat could cost global economies $2 trillion by 2030.

Though excess heat primarily affects poor or middle-income countries, the report also notes that more prosperous countries such as Sweden, Norway, and Russia could see their working hours impacted by extreme winters.