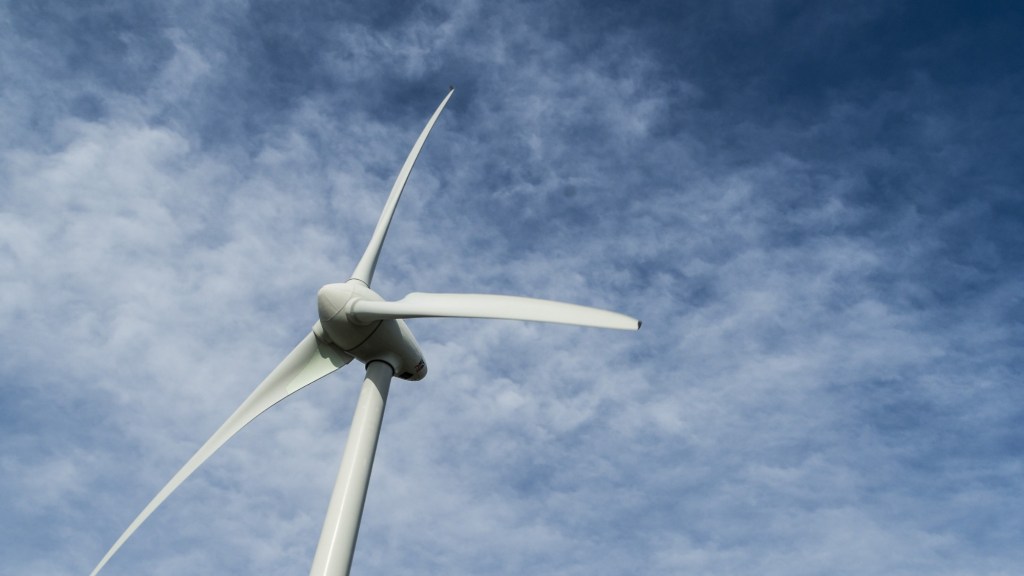 Even as the crippled Fukushima Daiichi nuclear power plant sits idle, dribbling radiation and awaiting deconstruction, refreshing winds of change are gusting off the nearby shoreline.

A floating wind turbine began operating about 12 miles off the Fukushima coast on Monday, the first of many planned in a region best known for the 2011 meltdown. From Bloomberg:

The project, funded by the government and led by Marubeni Corp., is a symbol of Japan’s ambition to commercialize the unproven technology of floating offshore wind power and its plan to turn quake-ravaged Fukushima into a clean energy hub.

“Fukushima is making a stride toward the future step by step,” Yuhei Sato, governor of Fukushima, said today at a ceremony in Fukushima marking the project’s initiation. “Floating offshore wind is a symbol of such a future.”

The 11-member group’s project so far consists of a 2-megawatt turbine from Hitachi Ltd. nicknamed “Fukushima Mirai.” A floating substation, the first of its kind, has also been set up and bears the name “Fukushima Kizuna.” Mirai means future, while kizuna translates as ties.

The group is planning to install two more turbines by Mitsubishi Heavy Industries Ltd. with 7 megawatts of capacity each. The Ministry of Economy, Trade and Industry has said the floating offshore capacity may be expanded to 1,000 megawatts.
For comparison, the Fukushima Daiichi plant had a capacity of about 4,400 megawatts of electricity, so the new wind farm won’t replace all of its output. Then again, there’s very little chance that the floating wind turbines will ever produce nuclear waste or melt down, triggering years-long evacuations.