Do 30 squats and ride the subway for free - Grist 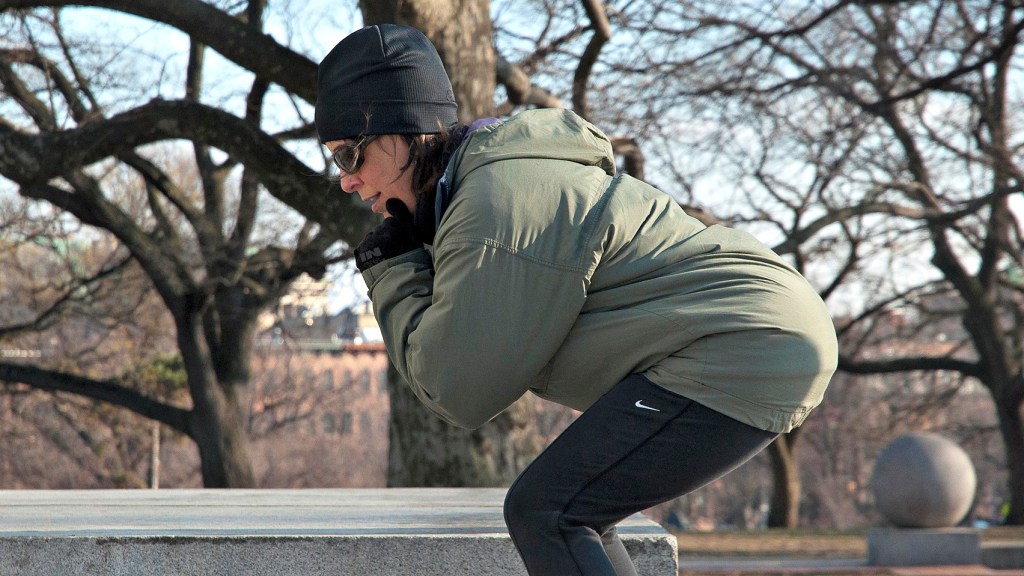 Do 30 squats and ride the subway for free

Usually popping a squat in the subway station is discouraged, but now Moscow is awarding free subway rides to people who do just that. For every squat Russians do, they get 1/30th the value of a subway ride; do 30 and you ride free.

According to the Wall Street Journal, it’s “an effort to promote physical fitness and sports” in light of the upcoming Winter Olympics in Sochi, Russia:

Each squat will be counted by a special machine marked with the Olympic logo that will be placed next to electronic ticket vending machines.

“We wanted to show that the Olympic Games is not just an international competition that people watch on TV, but that it is also about getting everyone involved in a sporting lifestyle,” Alexander Zhukov, president of the Russian Olympic Committee, was quoted by state-run news wire RIA-Novosti as saying.

Everything about this is awesome. Being smashed up next to a bunch of strangers on your way to work was already great; now you get to do so with burning thighs, while everyone involved is sweaty! And FINALLY we have a legit excuse to do the bend-and-snap. Time to get your fitness (and flirt) on, Russia — it’s all in the name of public transportation.