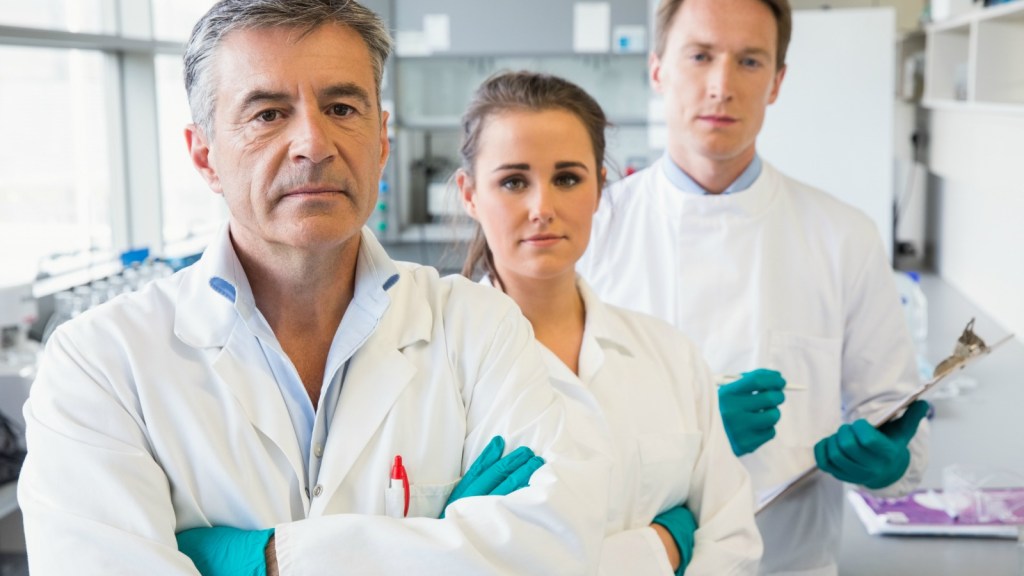 You know how some parents have to check their kids’ bedrooms for monsters every night, even though they know there aren’t any monsters, and deep down, the kids probably know that too? Well, a bunch of researchers effectively just checked the bedroom of every climate denier for lack of consensus on anthropogenic global warming, and just like the mom peering into her kid’s closet for the 100th time, they came up empty.

There IS a scientific consensus on climate change, and it DOES hover around 97 percent, according to a study published today in the journal Environmental Research Letters. The unsurprising results come not from another superfluous survey of scientists and scientific papers, but rather, a survey of those surveys. Meaning the study’s authors, Merchants of Doubt co-author Naomi Oreskes among them, basically just double-, triple-, and quadruple-checked under the bed, beat a dead horse, banged their heads against a wall, wrote up their findings, and managed to do it all while not screaming, “WE JUST DID THIS YESTERDAY. NOW SHUT UP AND GO TO SLEEP!”

That’s because little Suzy is irrational, and so is a lot of America. Despite what people like Ted Cruz want you to believe, we are warming up the planet, and unless we do something about it, Suzy and her little friends are in for a rough future.

Surveys of scientists or studies reporting this not to be the case either conflate experts with non-experts or falsely equate a “no position” stance with denial or uncertainty, the new meta-survey shows. One survey of economic geologists, for example, found only a 47 percent consensus. But that’s a pretty meaningless result, because if Ben Carson taught us anything, it’s that someone can be a smart, well-respected expert in one field and a complete idiot in another.

Now, it’s tempting to just ignore people who deny this clear consensus. Many of them aren’t interested in facts and never will be, so why waste our energy? Because these people aren’t operating in a bubble. They’re using this false narrative to keep the public in a state of confusion and thus hinder any serious effort to address this problem.

John Cook, the lead author on the new study and a fellow at the Global Change Institute at The University of Queensland, wrote about this danger today in the Bulletin of the Atomic Scientists. He said that years of misinformation and doubt from conservatives have seriously skewed the public’s understanding of where scientists stand on climate change. Just last year, he noted, a survey revealed that a mere 12 percent of Americans knew that the consensus was above 90 percent.

For those of us who think about climate change all day every day, this is pretty hard to believe. But it’s the sad truth, and it’s why we have to continue looking for monsters and beating dead horses. Fortunately, the more the world starts to change, the harder it’s going to be for people to hide behind false or misleading studies. And if that doesn’t give you hope, then maybe this clip of Bill Nye making infamous merchant of doubt Marc Morano squirm will: