Fracking could be bad for babies 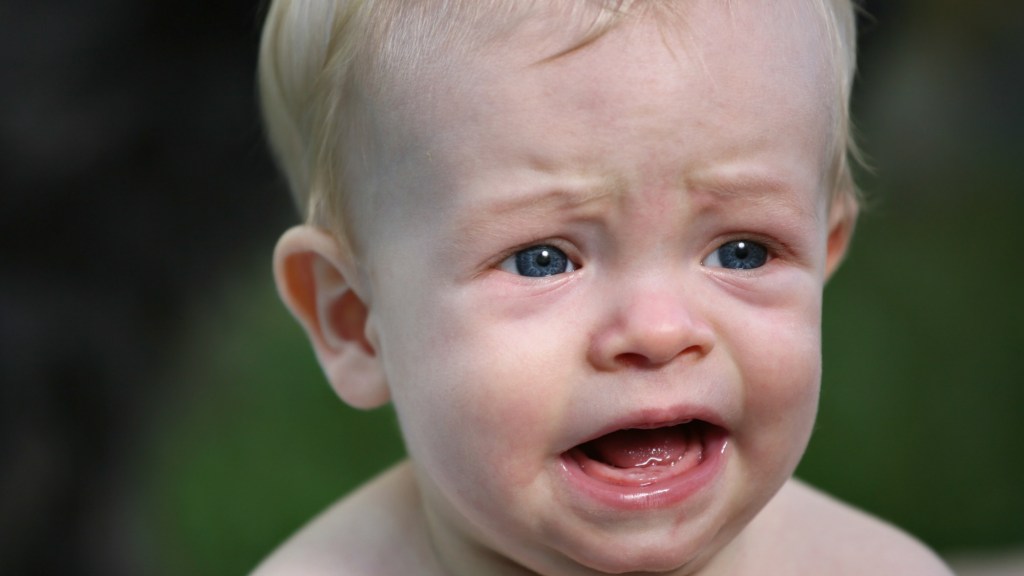 Fracking could be bad for babies

Delegates at the annual get-together of the American Economic Association were presented with troubling data on Saturday that suggests Pennsylvania’s fracking boom is putting its youngest residents at risk. Bloomberg explains:

[R]esearchers … looked at Pennsylvania birth records from 2004 to 2011 to assess the health of infants born within a 2.5-kilometer radius of natural-gas fracking sites. They found that proximity to fracking increased the likelihood of low birth weight by more than half, from about 5.6 percent to more than 9 percent. The chances of a low Apgar score, a summary measure of the health of newborn children, roughly doubled, to more than 5 percent. …

Surprisingly, water contamination does not appear to be the culprit: The researchers found similar results for mothers who had access to regularly monitored public water systems and mothers who relied on the kind of private wells that fracking is most likely to affect. Another possibility is that infants are being harmed by air pollution associated with fracking activity.

We should point out that the study hasn’t been published or peer-reviewed yet, and that the apparent correlation is not, in itself, evidence of causation.

But the study builds on findings from 2012 that babies born near Pennsylvania frack wells were more likely to suffer from a range of health complications. And the researchers involved with this study were drawn from some heavyweight institutions — Princeton University, Columbia University, and the Massachusetts Institute of Technology.