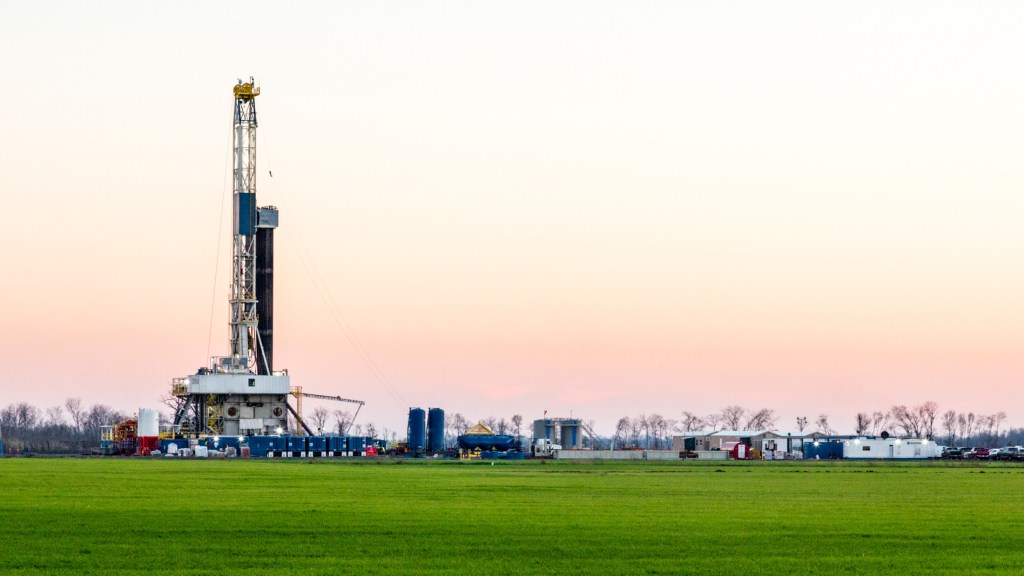 Fracking companies have tried their best to quell the public’s fears about the practice. But, uh, they’re not doing a very good job of it. A new study shows that oil and gas companies are fracking at much shallower depths than previously thought — sometimes even through potential underground sources of drinking water.

To be clear, the study — which looked at the fracking operations at two geological formations in Wyoming — did not find current drinking water sources to be contaminated. But Stanford researchers Dominic DiGiulio and Robert Jackson did discover that, even as oil and gas companies usually report that fracking takes place thousands of feet below aquifers, some fracking chemicals actually get scarily close to aquifers that have been categorized as safe for human consumption. Even if no one is drinking out of these aquifers today, that doesn’t mean we won’t want or need to use them in the future. Unless they become full of chemicals that are known carcinogens and neurotoxins, that is.

From the LA Times:

DiGiulio and Jackson plotted the depths of fracked wells, as well as domestic drinking water wells in the Pavillion area. They found that companies used acid stimulation and hydraulic fracturing at depths of the deepest water wells near the Pavillion gas field, at 700 to 750 feet, far shallower than fracking was previously thought to occur in the area.

“It’s true that fracking often occurs miles below the surface,” said Jackson, professor of environment and energy at Stanford. “People don’t realize, though, that it’s sometimes happening less than a thousand feet underground in sources of drinking water.”

On top of that, the study reports that some of the geological formations in which fracking occurs are not as sealed off as oil and gas companies would like us to believe, meaning that fracking chemicals are more likely to seep out. Just one more thing to add to the list of why we love fracking (HA).