France is swimming in fondue -- that's not a good thing 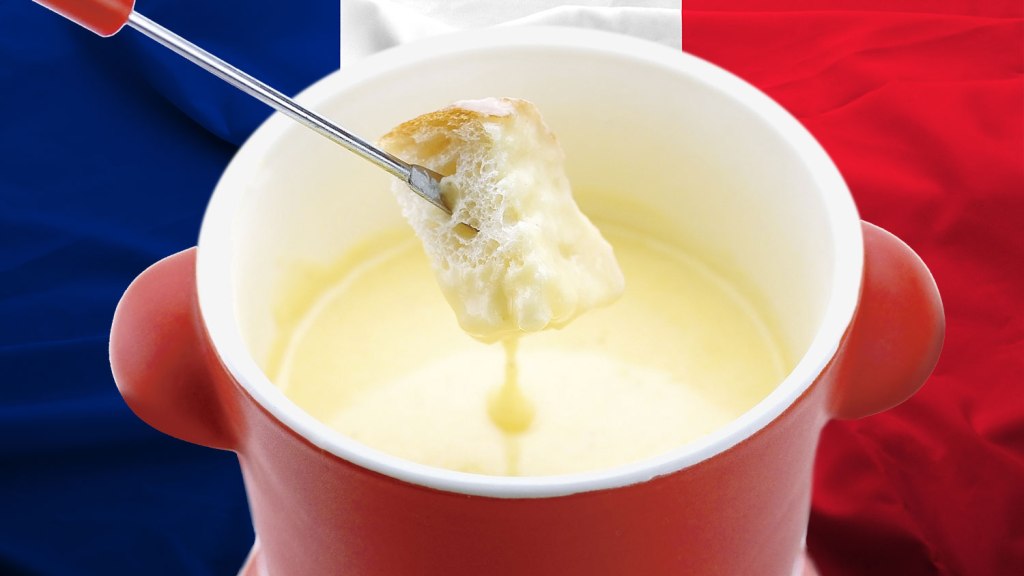 France is swimming in fondue — that’s not a good thing

A stifling heatwave is baking Western Europe at the moment. This means that millions of French people are currently prohibited from wearing black and eating cheese or chocolate, which basically means that they have lost their national identity. Brie is transforming into fondue under the broiling sun — and if you wanted fondue, you’d go to a goddamn Melting Pot.

In France, where temperatures in some areas have reached 40C (104°F), train transport continued to be disrupted and delayed on several lines, including between Paris and Toulouse, as metal tracks and cabling were affected. Within Paris, the RER C trains which link the capital to the suburbs were experiencing delays as trains were slowed and maintenance work was carried out to avoid tracks buckling in the heat.

France, which has activated its national heatwave emergency plan, is particularly sensitive to the risks after thousands of its elderly people in isolated areas died in a European-wide heatwave in 2003 that led to nearly 20,000 deaths. In 2003, Europe was caught off-guard by the severity of the heatwave, and authorities are currently working to ensure the most vulnerable – such as elderly people, young children and those who are ill – are monitored.

Due to climate change, Europe, like the U.S., will be more susceptible to miserable, sweaty, dairy-product-endangering heatwaves. Imagine the opening scene of Qui êtes-vous, Polly Maggoo? in 100 degree heat — it would be a human barbecue. Think of the models!