From single malt to sauvignon blanc: Scotland warms up to wine 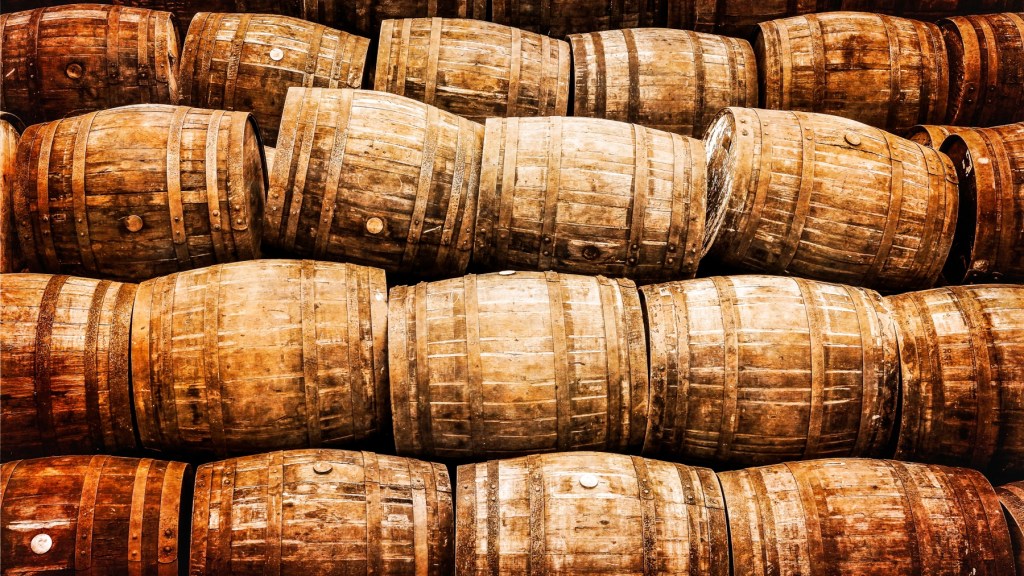 From single malt to sauvignon blanc: Scotland warms up to wine

Ach, Scotland! Land of elves playing folksy instruments, statues of Mel Gibson in face paint, and a refreshing glass of riesling to go with your haggis! Wait, what?

That old specter of climate change strikes again, but this time it’s helping the Scots diversify their options for getting hammered. Climbing temperatures are slowly turning Scotland from the land of sheep and plaid to wine country.

Bloomberg News reports that famed Scottish foodie Christopher Trotter has started up his own vineyard outside the city of Edinburgh, and he’s preparing to bottle up an inaugural harvest this year. In recent years, Scottish summers have been unseasonably warm enough to inspire Trotter to go into the winemaking biz. According to Scottish government data, the average temperature of the 2000s so far has been nearly 1 degree Celsius higher than the average measured between 1961 and 1990, and regional annual average temperatures are expected to increase by another 2.6 to 3 degrees Celsius by 2080.

Lest the reader be misled, Scotland isn’t quite warm enough for most grapes at this point — sauvignon blanc, specifically, is still out of the question for now. Trotter’s fields are 75 percent solaris, which is a hybrid breed of white grape.

The prospect of a warmer planet is cause for significant anxiety in the wine industry, as the quality of harvests can differ wildly from even small increases in temperature. As wine powerhouses France, Italy, and Spain start to heat up, their most alluring exports will be endangered. A 2005 study lead by Gregory Jones, a research climatologist at Southern Oregon University, showed an increase in average temperature of 1.3 degrees Celsius in the wine-soaked regions of the world over the prior 50 years, with those in the northern hemisphere warming more rapidly than their southern counterparts. A 2013 study in the Proceedings of the National Academy of Sciences projected that the areas we know for viticulture today will shrink by 19 to 73 percent.

A sweltering 2003 harvest season infamously desiccated French bordeaux grapes. But climate researcher Benjamin Bois tells Bloomberg that by the time we close out the 21st century, that’s expected to be considered the norm for the region. Farmers in southern Europe are already starting to plant their vines more strategically — on hilltops facing away from the sun, for example, or farther above sea level — to beat the heat.

Warmer grapes, however, make for a quicker buzz:

“In the Bordeaux region of southwestern France, where viticulture dates to Roman times, alcohol levels have risen to between 13 percent and 14 percent from 11 percent 15 years ago … While more alcohol partly results from wine-makers’ choice to let grapes ripen longer for bolder flavors, the growers are only able to do so because of a warming climate,” said [Gregory] Jones, who’s published dozens of studies on wine and climate.

This is all distracting us from the most important question at hand: Can Scots handle the transition from whiskey to wine? Maybe since the Japanese have started beating them at their own game, they could stand to branch out a bit. You want some ice for that burn, William Wallace? Oh sorry, you’re dead.

Forward-thinking real-estate investors might start to consider a nice little vineyard property in Semersooq. You heard it here first!