Natural gas drilling is causing earthquakes in Europe too 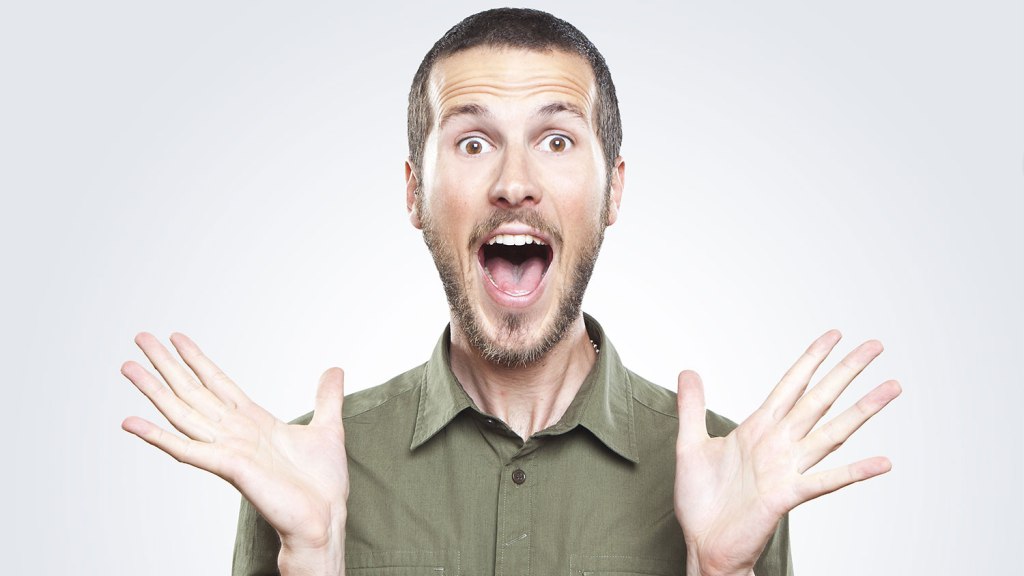 Natural gas drilling is causing earthquakes in Europe too

Shell and ExxonMobil, as well as the Dutch government, ignored for decades that drilling in Europe’s largest gas field was causing earthquakes that put human lives and property at risk. That’s the takeaway of a new report out this week from an independent group advising the Dutch government.

As the natural gas beneath the Netherlands has dwindled in recent years, residents of Groningen County have experienced an increasing number of earthquakes. Last year, the area was hit with 84. The New York Times summarized what’s going on in a feature last summer:

A half-century of extraction has reduced the field’s natural pressure in recent years, and seismic shifts from geological settling have set off increasingly frequent earthquakes — more than 120 last year, and at least 40 this year. Though most of the tremors have been small, and resulted in no reported deaths or serious injuries, they have caused widespread damage to buildings, endangered nearby dikes and frightened and angered local residents.

Though the quakes started in the 1990s, the strongest came in 2012 when a 3.6 magnitude quake caused widespread damage to buildings in a region where structures were not designed to withstand seismic activity.

It was only after that quake that the government and the drilling company started taking the welfare of residents into account, according to the recently released findings of a year-long inquiry by the Dutch Safety Board, a government-funded but non-governmental organization.

“The Dutch Safety Board concludes that the safety of citizens in Groningen with regard to induced earthquakes had no influence on decision-making on the exploitation of the Groningen gas field until 2013. Until that time, the parties viewed the impact of earthquakes as limited: a risk of damage that could be compensated,” the report concluded.

Residents have been putting pressure on the Dutch government to force production cuts at the gas field, and it has responded; most recently, the government ordered a 16 percent cut for the first half of 2015 on top of cuts already in place. The field is a major source of revenue for the Dutch government, bringing in billions of euros each year. It also accounts for one third of the natural gas produced by the European Union.

The government and the joint venture between Shell and Exxon (NAM, short for Nederlandse Aardolie Maatschappij, of course) are also trying to win over Groningen residents by paying for damages. From the Times:

The company and various government authorities have also agreed on a five-year, €1.2 billion package to repair and reinforce homes and other buildings, including more than 20 of the medieval churches in the region that have sustained substantial damage.

This all raises questions about U.S. natural gas production and earthquakes. In recent years, wastewater disposal from fracking has caused a dramatic uptick in earthquakes in a number of states; Oklahoma has been hit particularly hard. Though the geological processes involved with the Dutch quakes are different — and Groningen was developed using traditional drilling, not fracking — some of the policy questions are the same. Namely: How bad do earthquakes have to get before the state or federal government considers limiting production?

At the moment, the more business-friendly U.S. government isn’t looking at curtailing fracking. In fact, one state hit by a recent spate of earthquakes, Ohio, is making sure that local authorities don’t interfere with state decisions about when and where drilling is allowed.

In Groningen, the relationship between the gas company and local residents got quite bad before things started to turn around. And at this point it might be too late. “NAM has spoiled trust over the last 20 to 30 years,” Jacques Wallage, a former member of the Dutch cabinet and a former mayor of Groningen, told the Times last summer. “The main question is, Can you rebuild trust?”

Oil and gas drillers across America may someday be forced to cough up an answer to the same question. But for now, fracking in the U.S. just continues — and Americans can only dream of getting more than a billion bucks to compensate for quake damage.