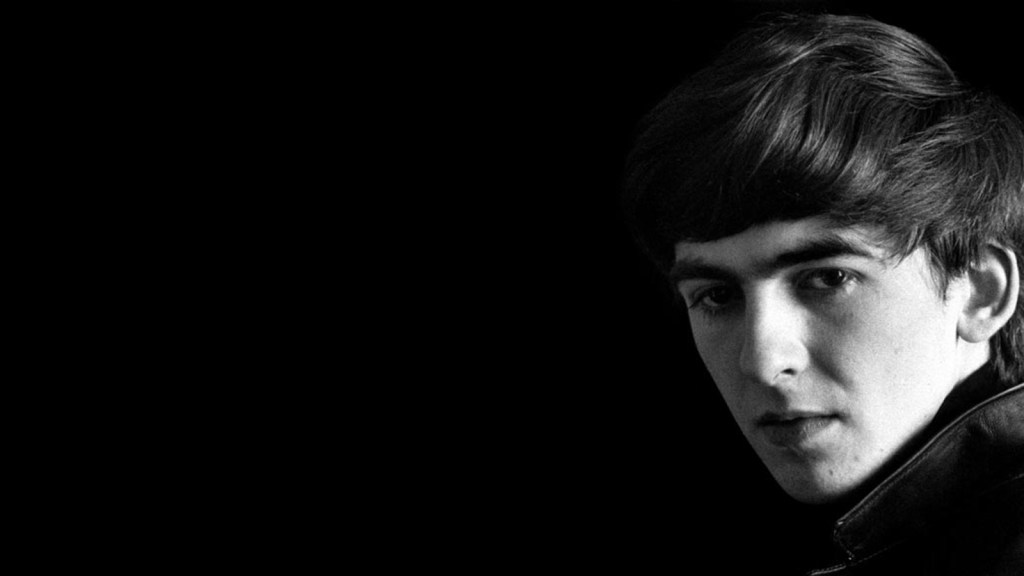 If you’re wondering what killed the George Harrison memorial tree in L.A.’s Griffith Park, the short answer is irony. I think. I learned about irony from Alanis Morissette, so hopefully I got that right, but I’d better just let Randy Lewis at the Los Angeles Times explain:

The George Harrison Tree was killed by beetles.

Thanks, Randy. (Yes, we’re talking about that George Harrison.)

So that’s the short answer. The long answer, however, could be climate change. The Harrison tree was a Cayman Islands Pine, and bark beetles love pine and bark beetles love it hot. Fewer cold snaps mean fewer beetle die-offs, but even more frighteningly, warmer temperatures may be speeding up the beetles reproductive cycle, triggering a massive increase in the beetle population.

In climate change’s defense, if bark beetles hadn’t destroyed the tree, Yoko would have.