Earth crushes another temperature record; not getting much love from the stands 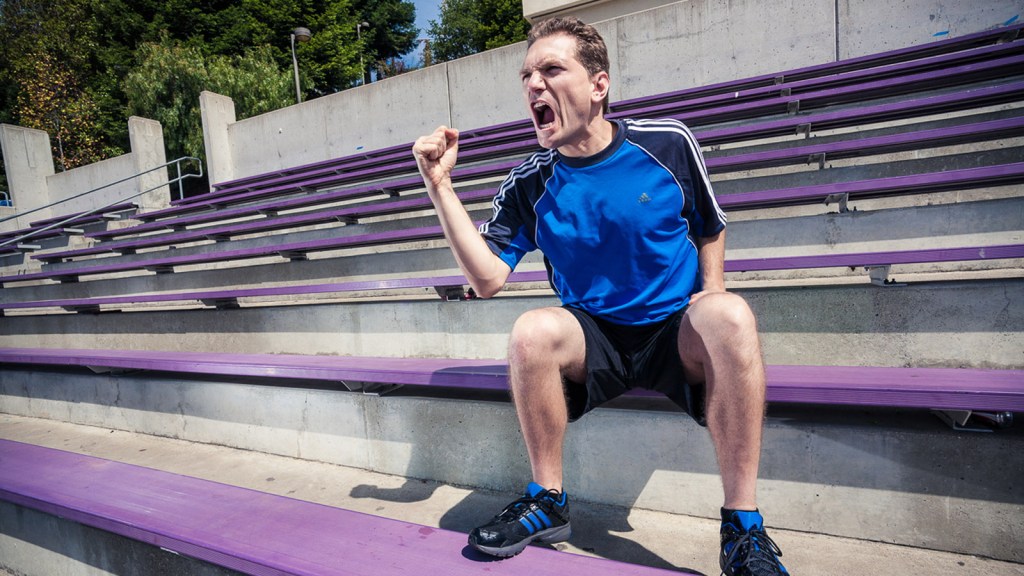 Earth crushes another temperature record; not getting much love from the stands

The Earth is currently riding a hot streak that would make Barry Bonds blush. This May was the hottest May in history, and, we learned today, it was followed by the hottest June.

June marked the 352nd consecutive hotter-than-average month, a stretch reaching back to February of 1985, and it doesn’t show any signs of cooling off. So far this year, every month but February has been one of the four hottest on record, and, with an El Niño on deck, 2014 is well on its way to becoming the hottest year in history.

If you’re suspicious that, with a streak like that, the planet must be juicing, well, you’re not alone. Seth Borenstien of the Associated Press spoke with NOAA’s chief of climate monitoring, Derek Arndt, and it sounds like this is more than a corked climate bat:

“We are living in the steroid era of the climate system,” Arndt said.

Arndt said both the June and May records were driven by unusually hot oceans, especially the Pacific and Indian oceans.

The United States had only its 33rd hottest June.

All 12 of the world’s monthly heat records have been set after 1997, more than half in the last decade. All the global cold monthly records were set before 1917.

At this point, denying anthropogenic climate change is akin to believing professional wrestling is real — or, to stick with my original metaphor (something they told us at writer’s school is important), it’s like watching Barry Bonds’ head grow a hat size a season, along with his home run totals, and thinking, “Dang. He must be working out.”