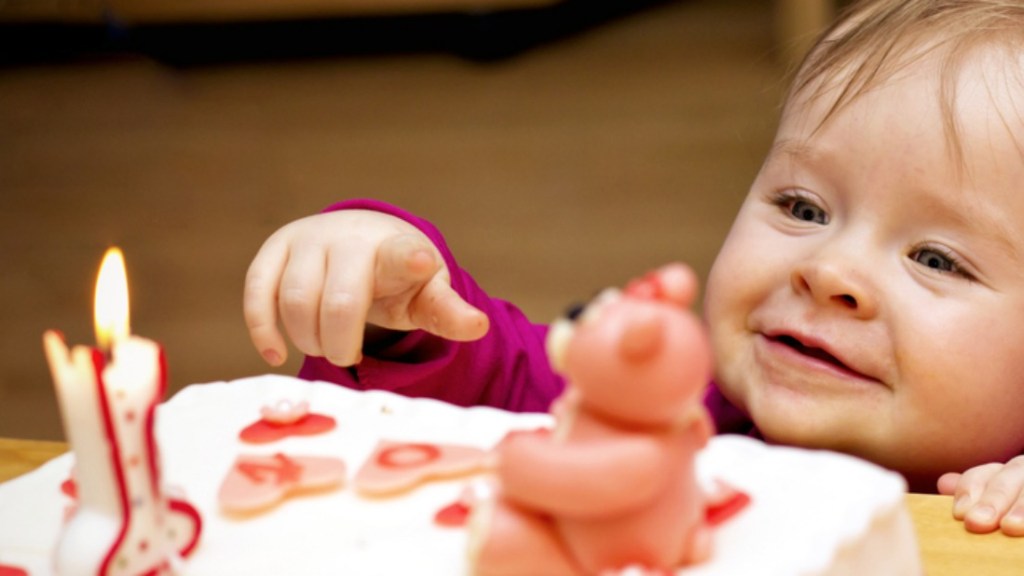 Shutterstock
It's just a baby

Anthropogenic climate change is as old as a tortoise — it’s been more than a century since our fossil-fuel pollution started raising temperatures and melting snow and ice. Global action to temper climate change is considerably younger. It hasn’t been a quarter of a century since the U.N. Framework Convention on Climate Change was launched to help thrash out global climate treaties.

And here in the U.S., climate action is little more than a disoriented baby. It has been exactly one year since President Barack Obama unveiled his Climate Action Plan, circumventing Congress and setting 75 goals for reducing carbon pollution, bracing for the impacts of climate change, and leading international climate efforts.

Since then, as the administration notes in a progress report, it has proposed carbon pollution rules for new and existing power plants, ramped up efforts to use federal land for renewable energy projects, leased out federal waters for a planned wind farm, published an overdue National Climate Assessment, embarked on an effort to reduce methane pollution, and proposed a $1 billion climate adaptation fund. Meanwhile, Obama and other Democrats and their progressive allies have begun a campaign of ridiculing Republicans on their climate-change denialism, using the issue as a wedge.

None of which has made much of a dent in the nation’s greenhouse gas emissions, which the U.S. lamely aims to reduce by just 17 percent below 2005 levels by 2020. But, hey, climate action in the U.S. is just a baby! Here’s how the Center for Climate and Energy Solutions assesses Obama’s efforts so far in a new report:

One year after its launch, the administration has made significant progress toward achieving many of the goals of President Obama’s Climate Action Plan, but overall, the record has been mixed. The plan demonstrates a commitment toward reducing greenhouse gas emissions and is important to meeting the U.S. goal of reducing emissions 17 percent by 2020, especially in the absence of congressional action. If progress in the first year is mirrored in future years, the United States could achieve its emission reduction goal. However, additional actions must be undertaken or completed before success can be assured.

In other words, if climate action continues to be nurtured in the U.S., it could grow into something that could make a meaningful difference — the type of wild-eyed adolescent capable of busting heads and taking out the trash.

One of the most effective ways of nurturing climate action here would be to replace much of Congress with lawmakers who actually care about climate change, like the nation’s mayors. Getting rid of all those fossil fuel–friendly climate skeptics and deniers would allow federal laws to be passed and funds appropriated to help tackle global warming, beyond the kinds of federal regulations that Obama can implement on his own.

“One of the main premises behind the climate action plan is it has required no new money and no congressional action,” Dan Weiss, director of climate strategy for the Center for American Progress, told Bloomberg BNA. “[T]hat also means some important things can’t happen.”