Ma, why does my scratch and sniff smell like a gas leak? 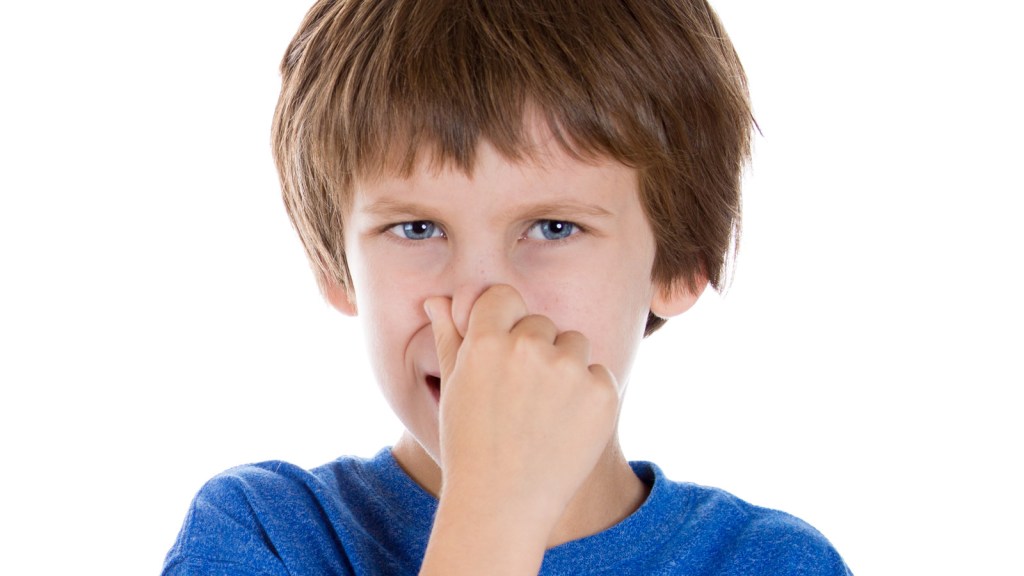 Ma, why does my scratch and sniff smell like a gas leak?

Back in January, I interviewed a very nice Texan who was organizing a neighborhood pipeline watch. While both oil and natural gas pipelines are the responsibility of the companies that build them (and the agencies that are supposed to keep an eye on them), in reality, the majority of leaks — both natural gas and crude  — are spotted by regular people.

Which is why the news that the pipeline company TransCanada is handing out scratch-and-sniff cards to Canadian farm kids so that they can identify pipeline leaks is both sensible and creepy. Sensible because: These kids and the pipelines occupy the same rural territory, so what kind of a jerk would judge an attempt to make that relationship safer? Creepy because: Children already have to deal with so much from adults — is asking them to monitor our pipelines for us taking it a little too far?

With natural gas, in particular, leak detection is … not great. Every year, the U.S. loses about $3 billion worth of product, somewhere along the 500,000 wells and 3 million miles of pipelines that make up the nation’s natural gas infrastructure, according to stats compiled by the U.S. Department of Transportation Pipeline and Hazardous Materials Safety Administration. While there are promises of more comprehensive high-tech leak detection on the horizon, the industry standard is still a skilled employee walking up and down the length of the pipeline with hand-held leak detection equipment.

A report published in Science earlier this year argued that methane leaks emanating from natural gas infrastructure were canceling out any benefit that gas might provide as a lower-emissions fuel source — so much so that the report concluded there was about 50 percent more methane in the atmosphere than the EPA estimated.  Concerned parties have suggested various ways that those leaks could be closed (while likely saving pipeline companies, and natural gas producers, some money in the process). But during an energy boom like this one, it’s more profitable to put in new infrastructure, rather than rehab the old stuff.

In the meantime, whether or not you happen to be 8 years old, if you’re outdoors, and you smell gas, call 1-800-424-8802. If you’re just curious about what pipelines happen to be near you, call 811, or cruise around this ancient, but interesting, website.