Here’s an excellent analogy about climate change and developing countries 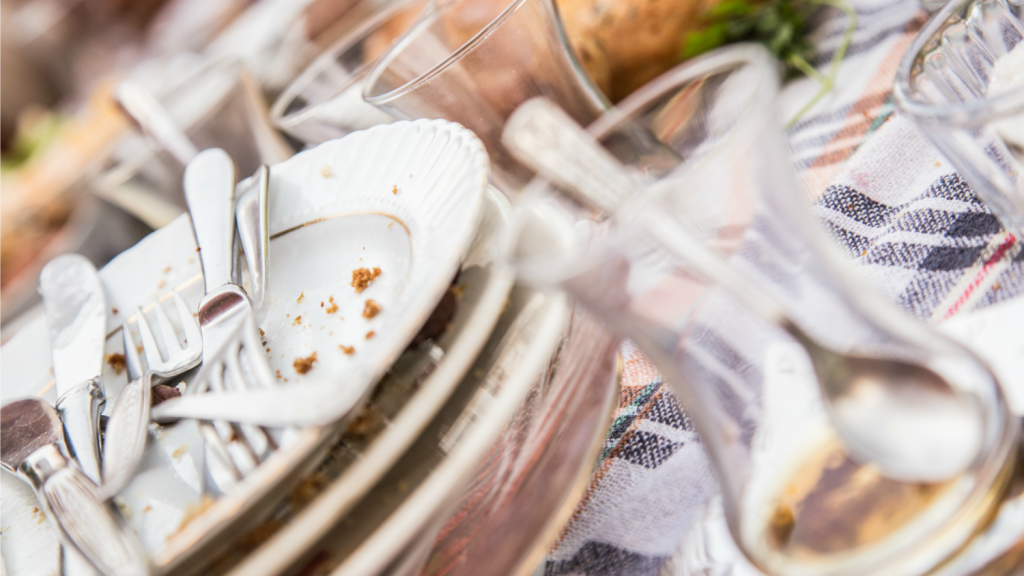 Here’s an excellent analogy about climate change and developing countries

American opponents of climate action repeatedly argue that the U.S. should not have to do more to fight global warming than the two other biggest present-day carbon emitters, China and India. Climate hawks then repeatedly explain that the U.S. has more historical responsibility for the problem than developing countries: If you consider emissions since around 1900, the U.S. has been responsible for about 25 percent of them, China for about 11 percent, and India for about 3 percent.

But those kinds of numbers can make people’s eyes glaze over. The point can be made much better with a smart analogy, like this one yesterday from NPR’s Scott Horsley, explaining why India is reluctant to curb its CO2 emissions growth when 300 million of its citizens don’t even have electricity yet:

India is in the position of the guest who’s shown up late to the dinner party just as the plates are being taken away and is now being asked to help clean the pots and pans.

Vivid, right? It reminds me of another smart (and food-related) analogy from Elizabeth Kolbert’s insightful book on climate change, Field Notes From a Catastrophe (soon to be out in a new, updated edition):

Suppose for a moment that the total anthropogenic CO2 that can be emitted into the atmosphere were a big ice-cream cake. If the aim is to keep global concentrations below five hundred parts per million, then roughly half that cake has already been consumed, and, of that half, the lion’s share has been polished off by the industrialized world. To insist now that all countries cut their emissions simultaneously amounts to advocating that industrialized nations be allocated most of the remaining slices, on the ground that they’ve already gobbled up so much.

And that’s if we’re aiming for 500 ppm, whereas climate activists and many scientists are now saying we need to get down to 350 ppm. That gives us an even smaller ice-cream cake to split up, and it’s melting fast.