Here's another reason why renewables are at an unfair disadvantage 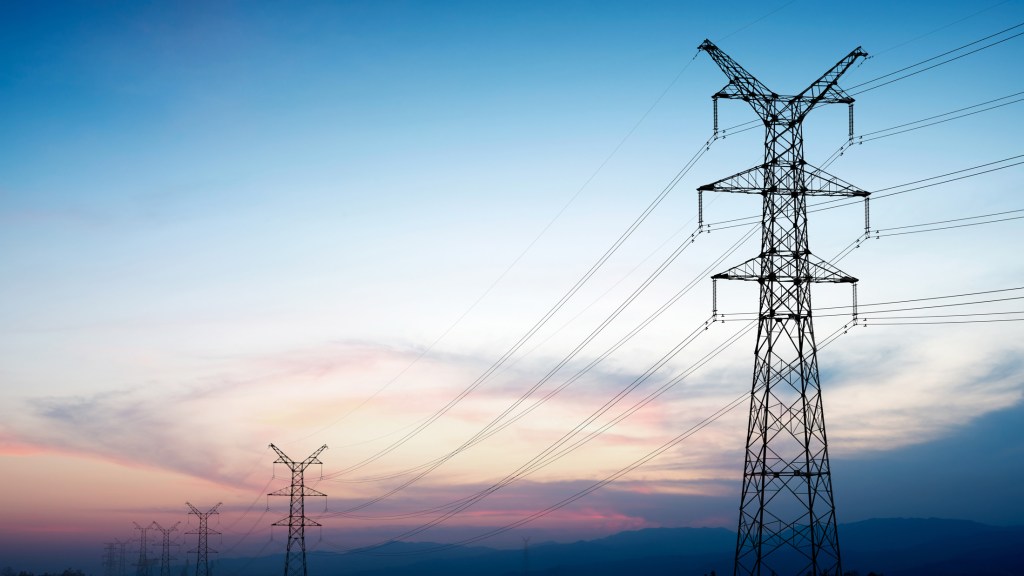 Here’s another reason why renewables are at an unfair disadvantage

Recently, a new pipeline started pumping fracked natural gas from the Marcellus Shale to Manhattan. It’s a critical reminder of the importance of infrastructure in determining our energy future — and of how lopsided our infrastructure policy is.

Coal-fired power plants are retiring, leaving a demand for new electricity generation. The two most likely power sources to fill that void are renewable energy and natural gas. But right now, the competition between these two sources is not happening on a level playing field.

Building out infrastructure is critical to the growth of both of these power generation sources. But it takes a lot longer to put up transmission lines, which link remote wind and solar farms to population centers, than it does to build natural gas pipelines. And therein lies the problem.

From 2001 to 2010, the U.S. built roughly 13,000 miles of new interstate natural gas pipelines compared to just 748 miles of interstate high-voltage transmission lines. This gigantic mismatch is in part due to the fact that the Federal Energy Regulatory Commission lacks the authority to site transmission lines, but does have the ability to site pipelines. So FERC can approve a pipeline route, while a patchwork of local and regional regulators with competing interests must all agree on where an electric transmission line should be built. One broken link in that long and fragile chain of approvals can quash an entire project.

These regulations have real-world consequences. Take for example the Zephyr Power Transmission Project. This line, proposed in 2011, would take power from what could be the largest wind farm in the nation and perhaps the world, the Pathfinder Zephyr Wind project in Wyoming, and deliver it to Las Vegas, where it would be used and distributed to other cities in the Southwest.

This wind farm is expected to generate between 2,000 and 3,000 megawatts of inexpensive, renewable energy — enough to power a million homes. But the Zephyr line, which will take three years to build once approved, was proposed in 2011 and won’t be out of the regulatory weeds and ready to begin construction until 2017. That’s an almost comical six years of permitting and review. The process could go longer – six years is just what they’re expecting. And at any point, it could be rejected.

Natural gas pipelines, on the other hand, are getting fast-tracked, ensuring that gas is getting into our electricity system quickly. While the previously mentioned gas pipeline serving Manhattan will be used for heating, its size makes it a good example. The U.S. Energy Information Administration called it one of the biggest infrastructure expansions in the Northeast in decades. Here’s the kicker: Spectra Energy, the owner and operator of the pipeline, applied for a permit with FERC on Dec. 20, 2010. That’s less than three years from a formal proposal to bringing natural gas to Manhattan.

To give utility-scale renewable energy a chance to take advantage of the gap in electricity demand left by retiring coal-fired generation, we must change how we approve transmission lines. Congress should give FERC the authority to site transmission lines the way it can site natural gas pipelines. Without this kind of change, transmission will be doomed to a snail’s pace of production, leaving renewable electricity to wallow in nothing more than its potential.

In the EIA’s recently released 2014 Annual Energy Outlook, it predicts that natural gas will overtake coal as a fuel source for electricity generation by 2035, with each supplying about one third of our overall needs. Meanwhile, it predicts that renewable generation will increase from last year’s 12 percent to just 16 percent by 2040.

If we want to see renewable energy reach its true potential, we must make a change. New York Gov. Andrew Cuomo (D) recently proposed such a shift in his state, pushing for faster approval of new power lines. If implemented, the approval timeline for some in-state transmission lines will be compressed from four years to 10 months.

In this new year, I hope Congress will do a similar thing on a national scale and resolve to level the playing field when it comes to regulating our energy infrastructure.