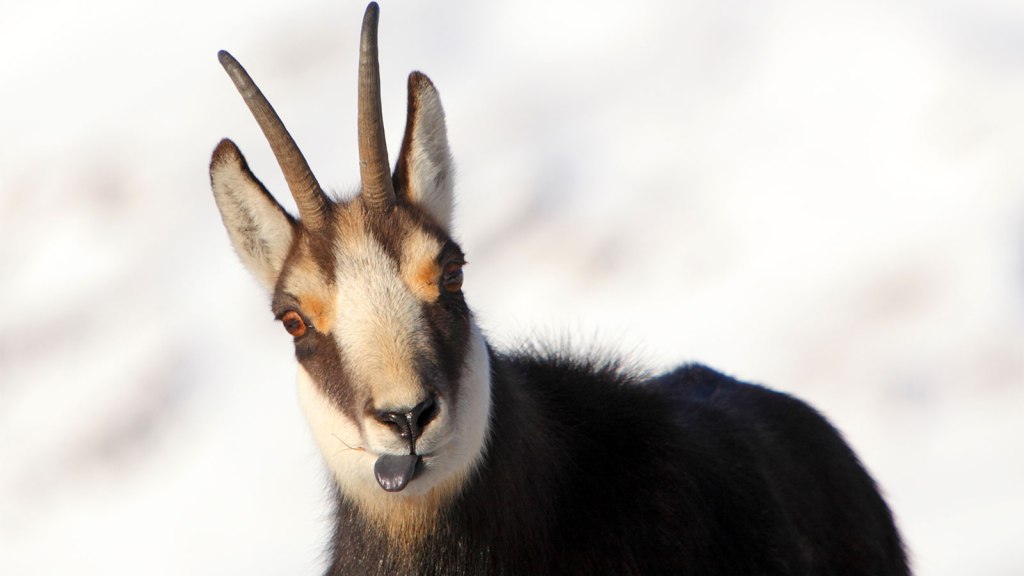 Climate change is shrinking goats. And fast. A Durham University study of Alpine chamois mountain goats shows that the critters have downsized a startling 25 percent in 30 years. While that is great news for bridge trolls, for the rest of us, it’s rather alarming.

Previous studies have fingered climate change as the culprit in shrinking other species, from fish to salamanders to polar bears. But in those cases, the shrinkage could be attributed to other factors such as a reduction in food supply, changes in prey behavior, or exceedingly cold pool water. (Seriously, Marsha, it’s a thing.) But in the case of the goats, their food supply has been steady, while temperatures in their high-mountain habitat have risen between 3 and 4 degrees Celsius over the last three decades.

As the temperatures rise, the researchers say, the goats get lazy. They spend more time resting and less time eating. This may be a good strategy in the short term, as larger animals in the same species don’t do as well when it’s hotter. And the goat population has actually increased in those 30 years.

So what’s the problem, you ask? Lighter-weight animals do better when it’s hot, but struggle when it’s cold, so if the seasons don’t warm equally, or if freakishly harsh winters become more common, it could go badly for the goats.

Also worrisome: Shrinkage could be a problem for other species as well. In an interview with National Geographic, Stephen Willis, one of the study’s coauthors, said, “If climate change results in similar behavioral and body mass changes in domestic livestock, this could have impacts on agricultural productivity in coming decades.”

But there’s a bright side to all this. I mean, if 3 or 4 degrees shrinks a goat 25 percent, add another 10 degrees of warming and the average mountain goat will weigh like eleven ounces. Totally adorbs. Who hasn’t wanted a goat that you could keep in a desk drawer at work or hide in a handbag so when you’re playing your cousin at Connect Four and they do something stupid you can pull out the goat and say, “Ba-a-a-a-a-a-d move!”

Chalk it up as another #win for the climate, and internet memes and inspirational posters everywhere.