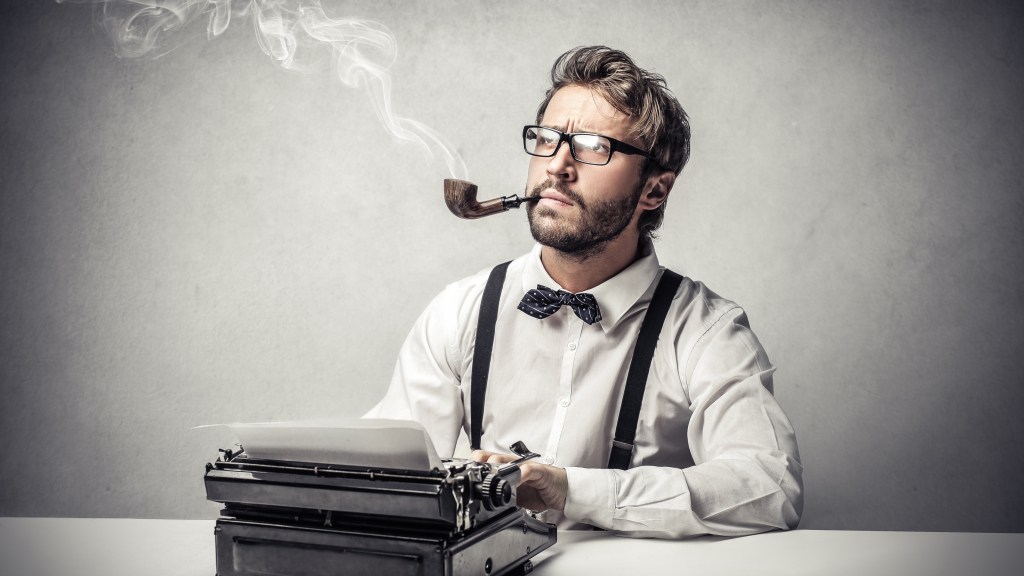 Jay Rosen has an interesting post up about how campaign journalists can (or should) deal with climate change denialists in the 2016 presidential cycle. As Rosen notes, drawing on Ben Adler’s great post from last year, several Republican candidates go beyond dissembling and hedging to flatly denying the anthropogenic character of climate change. Why, here’s one now!

I'm running for President and I hope to earn your support! pic.twitter.com/0UTqaIoytP

What to do? All four paths have problems. In my view 2.) is the worst option, 1.) is not much better, 3.) is probably the best choice, but that doesn’t mean it will make a difference, and 4.) is the riskiest but might be a worth a try.

He expects that, in practice, journalists will mostly go with Nos. 1 and 2, and I expect he’s right. See, for example, this Washington Post piece, in which Cruz’s denialism is simply noted without comment.

For many years, climate activists charged the media with “false equivalence” on climate change, treating obscure denialist claims as though they are on equal footing with mainstream science. (“On Shape of Earth, Opinions Differ,” as Paul Krugman used to joke.) Though you still hear that charge thrown around, I think it’s no longer particularly true. Right-wing media is its own thing, of course, but mainstream news outlets generally don’t do the “some say, others say” thing on climate science any more. It’s common to see sentences like, “The majority of climate scientists agree that human-generated CO2 is driving climate change,” or some such.

The more accurate charge against mainstream media today is that they rarely do No. 3 and almost never No. 4. Climate denialism has been deemed factually inaccurate by the press corps, but it hasn’t been made uncomfortable or politically dangerous.

Two things to say about this.

First, my hunch is that it’s less about lax professional standards than psychology and sociology. No journalist anywhere chooses what stories to pursue based purely on their objective significance. Journos chase stories that they think will make a splash, or that hook into existing narratives, or that their friends, colleagues, and social contacts are talking about. Few people are temperamentally suited to the lone crusade, and those who are rarely gravitate to campaign journalism.

By and large, journalists, like most people, reflect the values embedded in their social milieu. And the fact is, in the Beltway, climate isn’t that important. Most journalists have absorbed the judgment that it’s somewhat gauche to be a denier (which is progress, I guess). But few wake up thinking about climate. Few hear friends and associates spontaneously raise the subject in conversation, or hear colleagues ask about it at press events, or see politicians benefit or suffer from any particular position on it. It’s an “issue” that belongs to one faction of the left base, and D.C. journos are acculturated not to take such things very seriously.

In a sane world, politicians would lose credibility after denying climate change. It wouldn’t be a “normal” position, but an extraordinary one, the province of kooks and eccentrics. But that doesn’t happen. Sen. James Inhofe (R-Okla.) can pull his absurd snowball stunt one day and complain about how the federal government assesses the social cost of carbon the next — and have his complaints treated respectfully! (Hint to reporters: If he thinks the social cost of carbon is zero, his real objection is probably not to the exact process the government used to determine its number.) At no point do D.C. journalists seem to think, much less say, “You know what, this guy is kind of a loon, maybe we should take what he says with a grain of salt.” Denialism carries no consequence in the sociopolitical ecosystem in which Inhofe operates.

To make it consequential, journalists would have to push — ask about climate again and again, grind against the going-along-getting-along gears, make a fuss. That would inevitably entail some awkward encounters and social ostracism, not because D.C. is a hive of deniers, but simply because there’s a social order and behaving that way disturbs it. A journalist who did too much of that would wind up on the outside, branded an activist. For a young journo barely making enough to live, desperate for sources and stories, eager to move up the ranks, what’s the payoff? Why take the risk? An adversarial question about Hillary Clinton’s emails could get her aggregated by Buzzfeed and retweeted by thousands. What’s an adversarial question on climate going to get her?

Second, it’s important to put this particular problem in context. Climate denialism is, especially in a global context, an embarrassing outlier. You see some of it in Australian and Canadian politics, but pretty much everywhere else, it’s relegated to the fringe.

But in the American context, it is not alone. One of America’s two political parties is filled with people who believe that Obamacare contains death panels, Obama wasn’t born in the U.S., voter fraud among minorities is rampant, the government is on the verge of confiscating guns, the U.N. is plotting world government via urban sustainability, ISIS is sending Ebola-ridden Mexicans across the border, Obama sicced the IRS on Tea Party groups, abstinence education works, Jesus hated gays, Obama nuked Charleston, and on and on.

The fact is, one of America’s two parties has drifted out of mainstream thought and into its own hermetically sealed fantasy world. Recall the words of Rush Limbaugh, which I have quoted before:

To reject mainstream government, academia, science, and media is to reject mainstream thought entirely. This is what scholars Thomas Mann and Norm Ornstein meant when they characterized today’s GOP as “un-persuaded by conventional understanding of facts, evidence, and science.” If you reject the practices and institutions that have developed to vouchsafe knowledge, if you can just build parallel institutions modeled along ideological lines, then anything goes.

Yet these journalists rub shoulders every day with politicians who want to abolish the IRS and go to war with Iran and pass a constitutional amendment deeming fetuses people — and who reject the scientific consensus on climate change. If you’re an opinion journalist at a left-leaning outlet, like Danny Vinik, you can simply say, forthrightly, that a) Ted Cruz’s positions squarely reflect the consensus of his party, and b) they are not serious positions. They fly in the face of all evidence. They are absurd.

But if you’re a view-from-nowhere journalist covering a campaign, you can’t call the politicians you cover absurd. You can’t take sides in the fight between reality and ideological fantasy. Climate denialism is one place where the strain is starting to show, but there are others, and there will only be more as the conservative movement in the U.S. becomes more concentrated, intense, and dissociated from mainstream institutions. The basic mental model that has governed U.S. journalism for decades — two mirror-image sides, each with their moderates and extremists, engaging in normal politics — is crumbling and it’s not clear what journalism will look like when the dust clears.