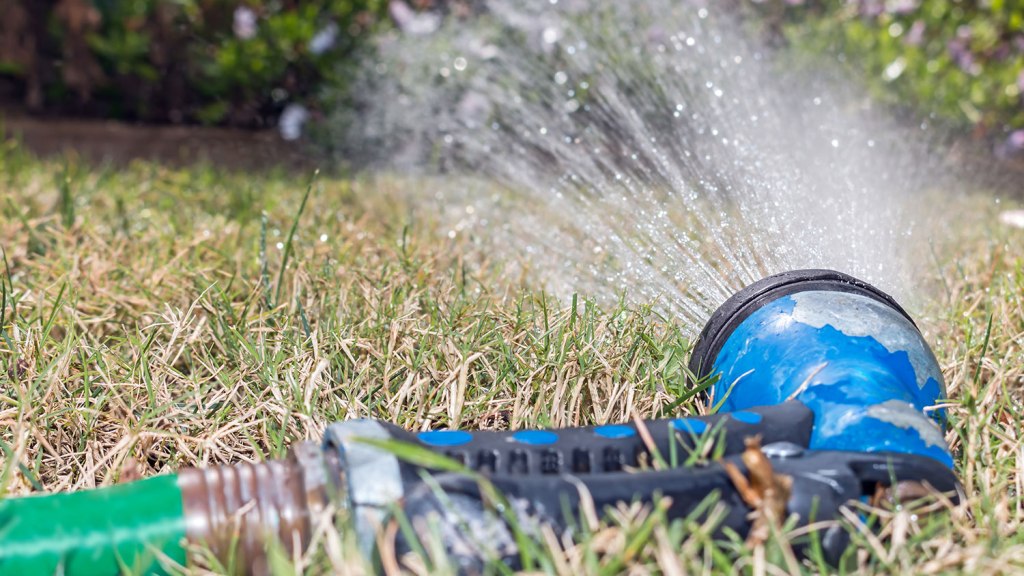 Enjoy it while you can... Shutterstock
Climate & Energy

California’s rainy season is drawing to a close — without the rain its residents had been waiting for. Though some climatologists hoped this year’s El Niño system would make a difference, the state remains horribly parched. The Sierra Nevada snowpack, which normally melts through the summer providing nearly a third of the state’s water, is at its second lowest point on record. “It looks like we are on our way to the worst snowpack in history,” Michael Anderson, the state climatologist, told The New York Times, noting that things look “pretty grim.”

So as the state braces for a fourth year of drought, state regulators on Tuesday imposed new water restrictions, mostly aimed at reminding Californians of the degree of scarcity. For instance, as the AP reports: “Servers in bars, restaurants and cafeterias can’t bring out water with menus and silverware unless customers ask. … The rule is meant to raise conservation awareness more than save water.” The L.A. Times notes that regulators consider this latest round of actions “quite modest.” Some cities, like Los Angeles, already have local rules that are stricter than the new ones being issued by the state.

It’s becoming increasingly clear that the changing climate is in part to blame for the ongoing drought. “The normal cyclical conditions in California are different now from what they used to be,” Noah Diffenbaugh, a senior fellow at the Stanford Woods Institute for the Environment, told The New York Times. As the years go on and climate change moves forward, severe drought — even multi-decade “megadroughts” — could become the new norm.

No one knows what that might mean for the state’s 38 million residents — and its farmers, who lost $2.2 billion in 2014 alone because of the drought. State and local authorities are already going to extraordinary lengths to get water to residents. Cities and farmers are drilling deep into the ground to tap 20,000-year-old water reserves, dating from the last ice age. That prehistoric water is definitely a limited resource. Santa Barbara is considering using a desalination plant that was built in the 1990s to turn seawater into drinking water, even though the process is so expensive that the plant has never been used. The city’s mayor calls a “last resort.” As the drought continues and extraordinary weather becomes increasingly ordinary, Californians will have to come up with new answers to keep the taps flowing.

Meanwhile, state regulators warn that if local governments don’t step up with their own restrictions, new, stricter state regulations will follow those announced this week.