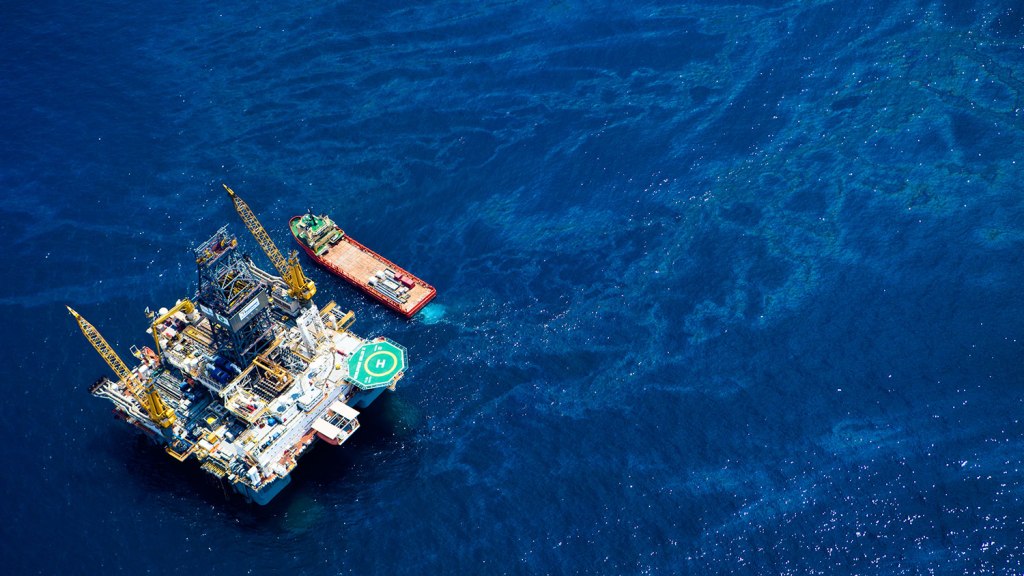 We don’t know nearly enough about the fracking that’s already going on in the U.S. — that’s the point of two lawsuits filed this past week by environmental advocates against the federal government.

In the first suit, an environmental group is suing the feds to get more information about hydraulic fracturing happening off U.S. coastlines, an increasingly common practice that hasn’t yet sparked the same public debate that fracking on land has. In the second, a coalition of nine groups is suing the EPA to force companies to release information about toxic chemicals used in the fracking process.

Fracking allows drillers to get at hard-to-reach oilfields that weren’t readily accessible before, especially offshore. Many underwater areas that were considered tapped out are now looking potentially profitable once again. The Gulf of Mexico appears especially lucrative — Heather Smith wrote recently for Grist that drillers are viewing it as a “giant, underwater piggybank.”

But, as this gold rush begins, environmentalists are pointing out that we know very little about the risks involved with projects like these. And, in the past, when we’ve lacked knowledge about the dangers of risky offshore drilling operations, bad things have happened. (See: Deepwater Horizon.)

Thus the lawsuit, filed by the Center for Biological Diversity. By compelling the Bureau of Ocean Energy Management and the Bureau of Safety and Environmental Enforcement to disclose permits, documents, and emails related to the approval of drilling operations, the Center hopes to learn the extent of the practice. “We’re trying to untangle the web of secrecy that surrounds offshore fracking in the Gulf of Mexico,” said Kristen Monsell, an attorney with the Center. “We know it’s happening and know the government is approving it — the public ought to know how much and how often.” There are at least 115 fracking wells already operating in the Gulf at depths ranging from 18 to 8,843 feet, but government agencies haven’t yet complied with advocates’ open-records requests seeking more information.

In a separate suit, nine environmental groups are demanding that oil and gas companies be required to report the toxic chemicals they use to the Toxics Release Inventory, just as other industries, including coal mines and electric utilities, have to do. “The Toxics Release Inventory requires just one thing: annual reporting to the public,” said Adam Kron, an attorney for the Environmental Integrity Project, one of the groups that brought the suit. “This reporting is critical to health, community planning, and informed decision making.”

“What we are asking for is actually very simple: treat fracking just like every other industrial operation that releases air and water pollution,” said Zac Trahan, program director with Texas Campaign for the Environment, another of the groups behind the suit. “[F]racking is currently given special exceptions to get around our nation’s most important environmental laws. If oil and gas drilling and extraction is as safe as industry lobbyists say it is, they should be able to follow the same rules every other industry already does.”