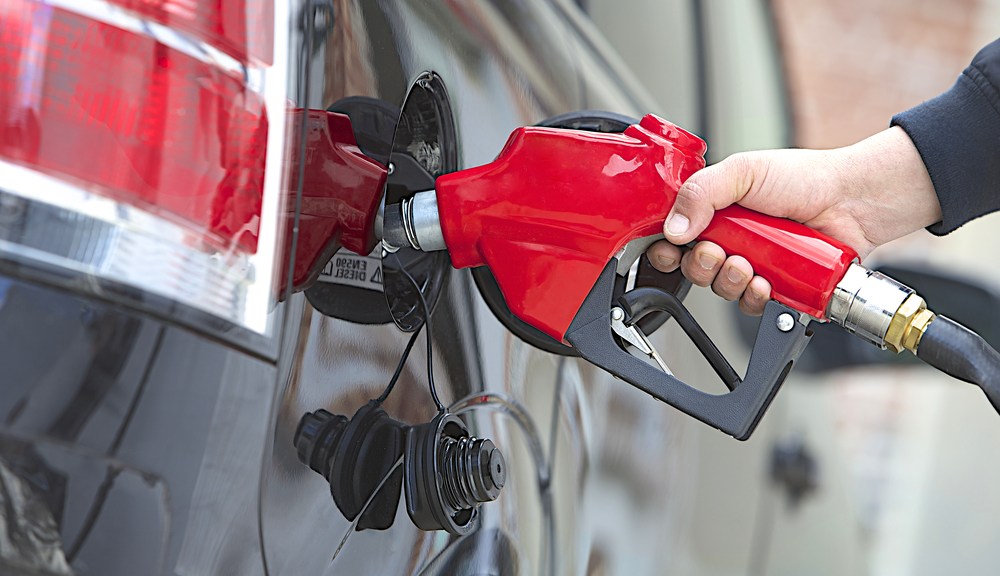 Trying to get Americans to raise the gas tax is like trying to get kids to eat healthy. Deep down, both suburban car lovers and sticky little humans know that their respective standoffs are nothing more than ideological grandstanding, and that paying a bit more at the pump and knocking back those peas and carrots won’t actually be the worst thing ever. But here we are, cruising around crumbling infrastructure with our cheap gasoline. And there’s little Joey, starving to death at the kitchen table.

Here’s Grist’s own Ben Adler laying out the very real problems with this standoff — the tax one, not the peas and carrots one:

There is perhaps no more vicious, self-reinforcing cycle in American life today than our dependence on automobiles. We subsidize suburban sprawl through favorable tax treatment, we mandate it through zoning codes, and we socialize the costs of the pollution it causes. We then end up with communities segregated into shopping, offices, and homes, so spread out and car-oriented as to make walking impractical.

… With so much driving necessary to get anywhere, and far too many SUVs on the road, it’s no surprise that Americans are averse to raising taxes on gasoline.

Gas taxes are how we fund federal transportation spending. Currently, the gas tax is just 18.4 cents per gallon, the same as it was in 1993 — and one-third less once adjusted for inflation. Because we haven’t raised it for two decades, we have developed a shortfall for currently authorized spending — and that doesn’t even begin to address the considerably larger amount we should appropriate to fix our crumbling transportation infrastructure.

But a new study published in the journal Energy Policy has revealed a glimmer of hope. Through a series of online surveys conducted between 2012 and 2014, two sociologists at Michigan State University found that people were significantly more likely to support a gas tax hike if they were told that a) the money would go toward energy-efficient transportation, b) the money would go toward infrastructure repair that current taxes couldn’t cover, or c) the money would be refunded equally to all Americans, rather than given to the U.S. Treasury’s General Fund.

(Note to Joey’s parents: One thing that didn’t work was telling survey respondents how much other countries paid for gas. So, you know, maybe stop talking about how much the neighbor girl loves her broccoli.)

To design these surveys, the MSU researchers used what’s called “fear appeal literature.” This is mostly worth pointing out because the world should know that such a thing exists. But also, it’s kind of important. According to the researchers, the findings of such literature show that: “for people to take action against a threat, it is not sufficient that they believe that the threat is severe and that they are susceptible to its consequences. They also must believe that there are practical ways of protecting themselves against the threat.”

Makes sense. People want to know that their sacrifices actually matter. That’s why if I ever have kids, I plan to convince them that we’re all constantly on the verge of spontaneous combustion and that a healthy diet is the only thing keeping the flames at bay. I’ll practically have to pry those Brussels sprouts out of their terrified little hands!