In battle over new Canadian pipeline, it’s Trudeau vs. tribes 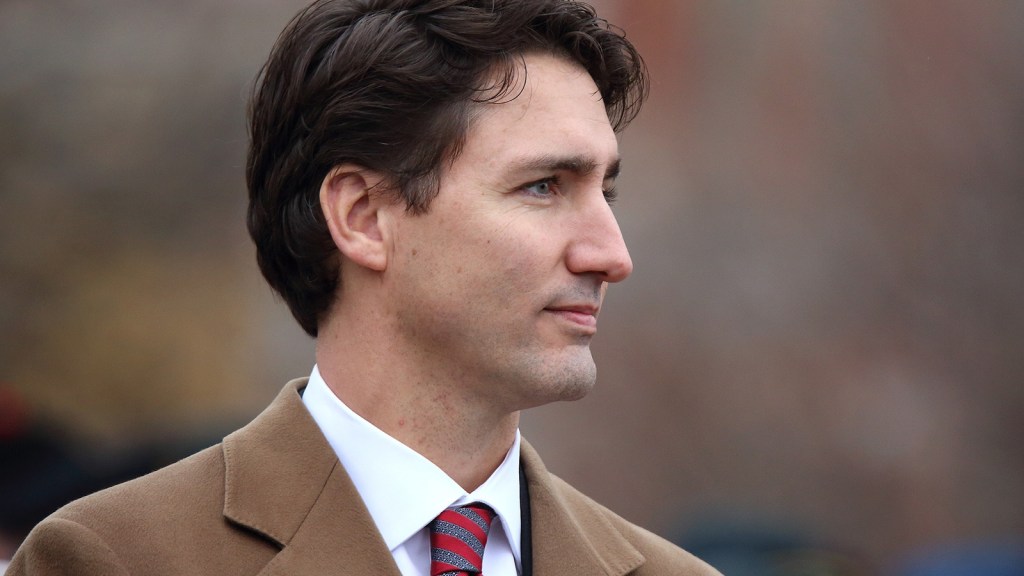 In battle over new Canadian pipeline, it’s Trudeau vs. tribes

The ghost of the Keystone XL pipeline is hovering over every new fossil fuel project — and it’s haunting the Canadian prime minister’s office.

In the latest action against new Canadian oil and gas infrastructure, a coalition of First Nations groups publicly asserted their right to block the construction of pipelines that cross their land — and informed Prime Minister Justin Trudeau that they fully intend to do just that. Led by the Union of B.C. Indian Chiefs, the group’s assertion follows a legal challenge that North Vancouver’s Tsleil-Waututh Nation filed earlier this month, which argued that the government has not sought proper consent for development projects on their lands.

In response to the tribes’ announcement, Trudeau told Reuters, “Well, communities grant permission. Does that mean you have to have unanimous support from every community? Absolutely not.”

It’s not the first time Trudeau has found himself caught in the middle of Canadian pipeline politics. Aboriginal objection is a growing element of the “Keystone-ization” of fossil fuel infrastructure in Canada. The term for the spread of opposition to major oil and gas infrastructure projects takes its name from the failed TransCanada Keystone XL project, which President Barack Obama vetoed last February.

A fitting example of Canadian Keystone-ization is Enbridge Inc.’s ever-delayed Northern Gateway pipeline, which would export diluted bitumen from northern oil sands to Asian markets, and has been blocked for years by both aboriginal and climate activists. Another is TransCanada’s Energy East pipeline, which has been tied up with opposition lawsuits since 2013.

But in terms of the strength of its opposition, the Canadian project most reminiscent of Keystone XL belongs to Kinder Morgan’s Trans Mountain expansion project — the one most recently contested by tribes in British Columbia. It’s a proposed pipeline that would stretch 715 miles between Alberta and British Columbia, alongside the existing Trans Mountain pipeline system. The controversial project was conditionally approved by Canada’s National Energy Board last Thursday. If construction goes through, Kinder Morgan would increase its transport of bitumen from oil sands from 300,000 to 890,000 barrels per day.

Now, Trudeau finds himself at an impasse. In 2014, he told Metro Calgary, “I certainly hope we’re going to get that pipeline approved,” in reference to the Trans Mountain project. But after his election, the Prime Minister’s stance on oil and gas infrastructure has grown more complex. In January, Trudeau’s administration began requiring all new pipeline projects to pass a tougher environmental review, one that takes into account the emissions produced by the fossil fuels that the pipeline would carry. But despite this more stringent vetting process, Trudeau remains firmly in the pro-pipeline camp, reportedly calling the approval of the Trans Mountain project a top priority during his tenure.

In Vancouver last March, when asked about the potential for these proposed pipelines to damage the environment around them, Trudeau dodged the question:

“We have hundreds and hundreds of pipelines across this country carrying all sorts of different things, and we need to make sure that we’re getting the reassurance of communities, Indigenous people, environmentalists and scientists that we’re doing it responsibly.”

As of this week, it’s clear that reassurance has not arrived for many indigenous groups. And if the Trudeau administration goes ahead with their pipeline plans, that reassurance will probably never come.