Is Big Oil about to have its Big Tobacco moment? 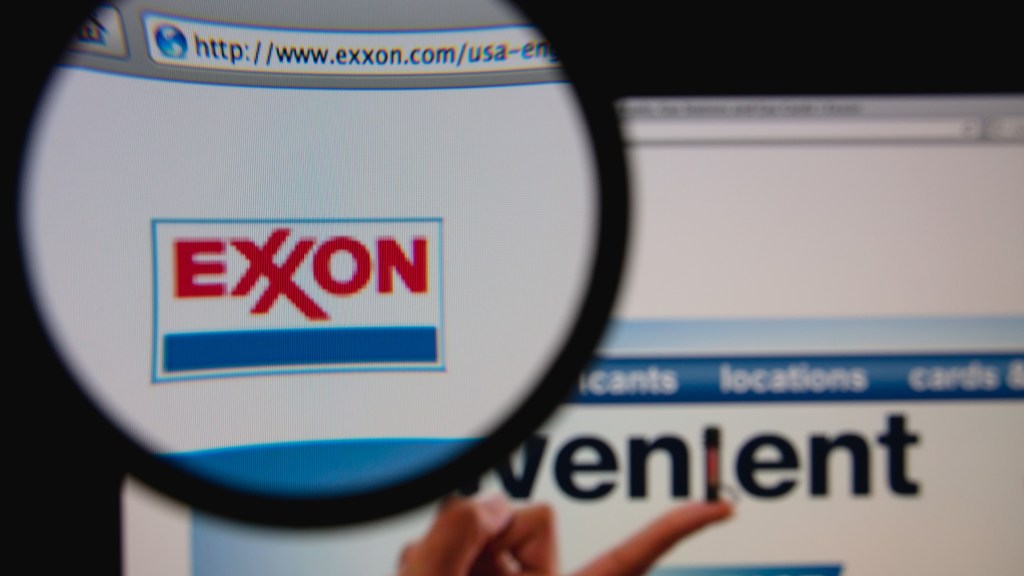 Is Big Oil about to have its Big Tobacco moment?

On Thursday, New York Attorney General Eric Schneiderman launched an investigation into ExxonMobil to determine if there is evidence that the corporation lied to the public or investors about the risks of climate change. The investigation was spurred by an exposé by InsideClimate News that revealed that the corporation had intimate knowledge of climate change and its role in driving it for decades but chose to bury the truth.

The inquiry comes on the heels of calls from members of Congress, presidential candidates, former vice president and environmentalist Al Gore, and a coalition of environmental groups for the federal government to launch an investigation. If it’s anything like what happened to the tobacco industry, it is possible that more states will join New York in the investigation and more fossil fuel corporations could be pulled in. If that happens, Big Oil could find itself exactly where Big Tobacco’s lies and deception landed it almost two decades ago — at the losing end of dozens of state and federal lawsuits.

In the late 1990s, after numerous calls for federal inquiry, a series of lawsuits against the United States’ largest tobacco corporations forced the release of millions of internal documents that confirmed that Big Tobacco knew — and obscured — the true health effects of its products. These documents also definitively proved for the first time that the industry had actively sought to cast doubt and deliberately mislead the public about the harms of its products since the 1950s. The revelations changed the way people and policymakers alike viewed the industry. Big Tobacco would forever be known as an obstacle — not a partner — to meaningful public health policymaking.

If this is the “Big Tobacco moment” for Big Oil, it comes at a time when the fossil fuel industry has never been more involved in policymaking. At the national level, the fossil fuel industry has tried to position itself as a necessary advisor to climate policy decisions. In September, Shell and coal giant BHP Billiton announced a commission to “advise” governments on climate policy, and the Oil and Gas Climate Initiative — comprised of most of the world’s largest fossil fuel corporations — released a report calling for a global shift from coal to gas and a focus on carbon sequestration technology.

At the international level, fossil-fuel-intensive industries — from oil extraction and coal mining corporations to energy utilities — are not only sponsoring the meetings of the United Nations climate treaty, they are participating directly in the policymaking process via official treaty leadership projects like the Lima-Paris Action Agenda and other partnerships.

While the ExxonMobil revelations have largely just confirmed what most already knew, they provide the environmental movement with the intel needed to counter the industry’s tricks. They undercut the industry’s ability to cast doubt over the science of climate change and, most importantly, they erode ExxonMobil’s social license.

The end result? ExxonMobil and the fossil fuel industry could be cast from the arena they have so successfully manipulated for decades and forced to join Big Tobacco as pariah of the public’s trust. If this happens, the industry’s lobbying power would be severely weakened, creating the space for stronger environmental policy to take hold the world over.

Jesse Bragg is the media director at Corporate Accountability International.