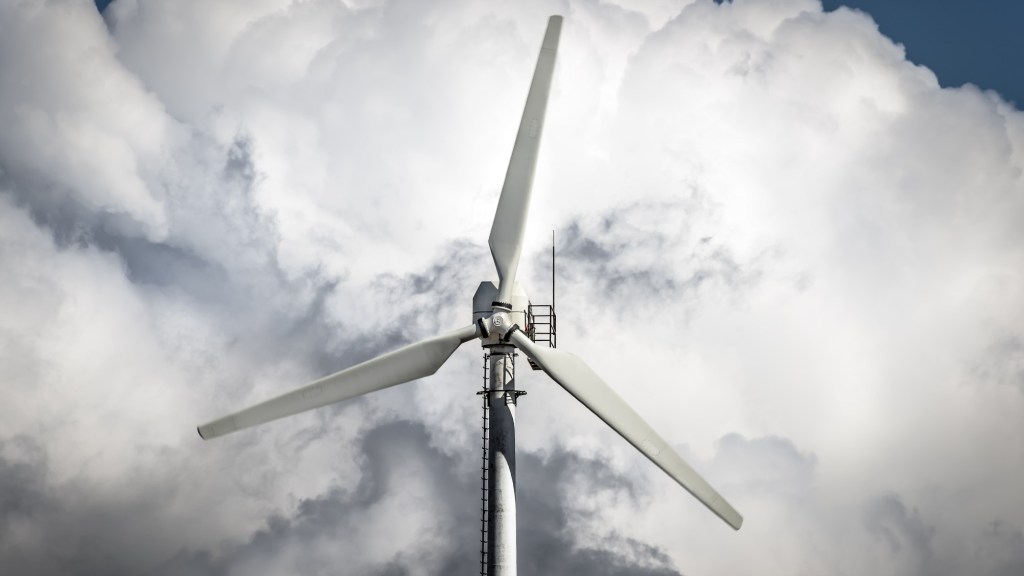 A key tax incentive credited with boosting wind-energy capacity in the U.S. is due to expire in eight weeks, and fossil fuel lobbyists are working hard to blow it to oblivion.

The Koch-backed conservative group Americans for Prosperity is launching an advertising campaign calling on lawmakers to allow the production tax credit (PTC) to expire on Dec. 31.

The wind industry says the tax credit was critical in helping it to attract as much as $25 billion in private investment last year, all the while helping the country reduce carbon emissions. A single multinational company credits it with adding hundreds of jobs at its American factories.

Extending the tax credit for five years could cost the federal government $18.5 billion, by one congressional estimate. That’s just too much, says the fossil fuel sector, which just so happens to compete with wind energy.

“The people we’re focusing on right now are not the low-hanging fruit and they’re not the people that we’re not going to get,” Christine Harbin Hanson, AFP’s federal affairs manager, told POLITICO. “We’re reaching for the middle.” In this case, that refers to “conservatives that purport to oppose government meddling in the marketplace” but “need a little nudging,” she said. AFP will roll out two ads per week (none the week of Thanksgiving), with the first two targeting Republicans Jeff Fortenberry of Nebraska and Lamar Smith of Texas.

So far, Hanson says 44 House Republicans and one Democrat, Nick Rahall of coal-loving West Virginia, have signed onto an anti-PTC letter being circulated by Rep. Mike Pompeo (R-Kan.).

AFP has also put together its own letter [PDF] on the issue. “The wind industry has very little to show after 20 years of preferential tax treatment,” it reads. “Congress should break from the past and allow the wind PTC to expire as scheduled, once and for all. Americans deserve energy solutions that can make it on their own in the marketplace — not ones that need to be propped up by government indefinitely.”

Speaking of being propped up indefinitely, would this be an appropriate debate in which to bring up the billions of dollars in tax breaks and other subsidies doled out by the U.S. every year to fossil fuel companies? Rep. Jackie Spier (D-Calif.) certainly thinks so.

“Big oil still gets subsidies even though just the biggest five oil companies … made a combined $118 billion in profits in 2012,” Speier said during a committee hearing on the PTC. “Oil and gas have received over $4.8 billion each year in government subsidies over 90 years.”

So much for energy solutions that can make it on their own in the marketplace.