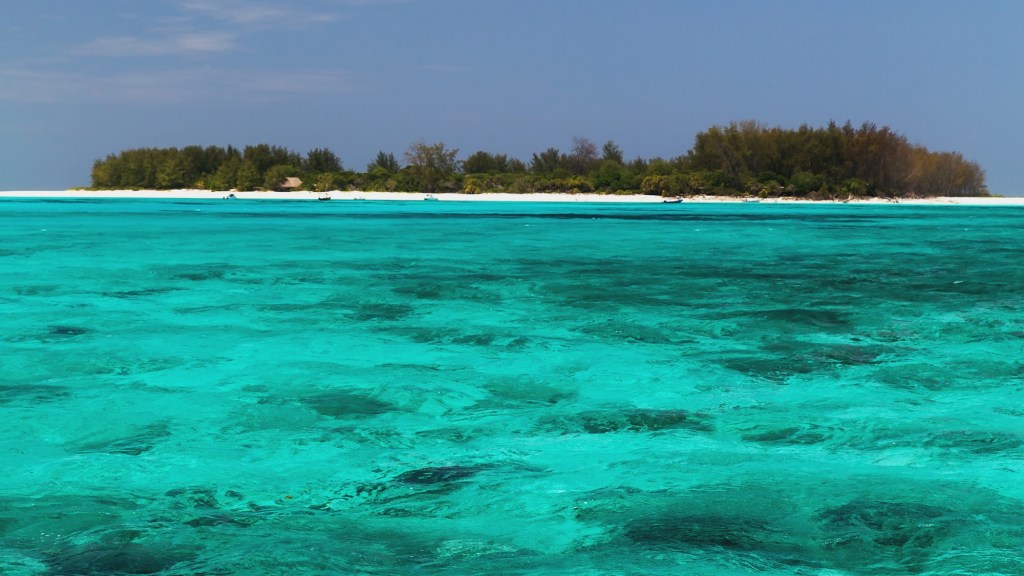 Islands are hot spots of biodiversity, often home to rich and unique ecosystems. Despite covering just 5 percent of the Earth’s land, the planet’s 180,000-odd islands contain a fifth of its plant and animal species. Around half of recorded extinctions have occurred on islands.

Unfortunately, many islands have been infested in recent centuries with ecosystem-wrecking rats and other invasive species. So scientists the world over have clamored to remove the destructive pests and protect the original inhabitants. More than 900 islands have been cleansed of rats and other animal invaders so far, often through the controversial use of poisoned baits.

But a new paper published in Trends in Ecology and Evolution asks an unsettling question: When it comes to low-lying islands that will eventually be swallowed by sea-level rise, why bother?

The authors of the paper studied 604 islands where animal pests were removed and concluded that 26 would be completely inundated with one meter of sea-level rise, which is expected within this century. An estimated 6 to 19 percent of the 4,500 islands in biodiversity hot spots studied are expected to eventually drown.

“It may be that eventually we will be faced with some tough decisions about whether we move species in order to save them or whether we do nothing and let them go extinct,” University of Auckland’s James Russell, one of the authors, told The New Zealand Herald.

The authors stop well short of calling on island conservationists to abandon their efforts. But they say much more consideration needs to be given to climate change when planning restoration projects.

“Despite clear and imminent risks, the consequences of sea-level rise for island biodiversity remain one of the least studied of all climate-change issues, both locally and globally,” the scientists write.