“More research” into geoengineering is not such a hot idea 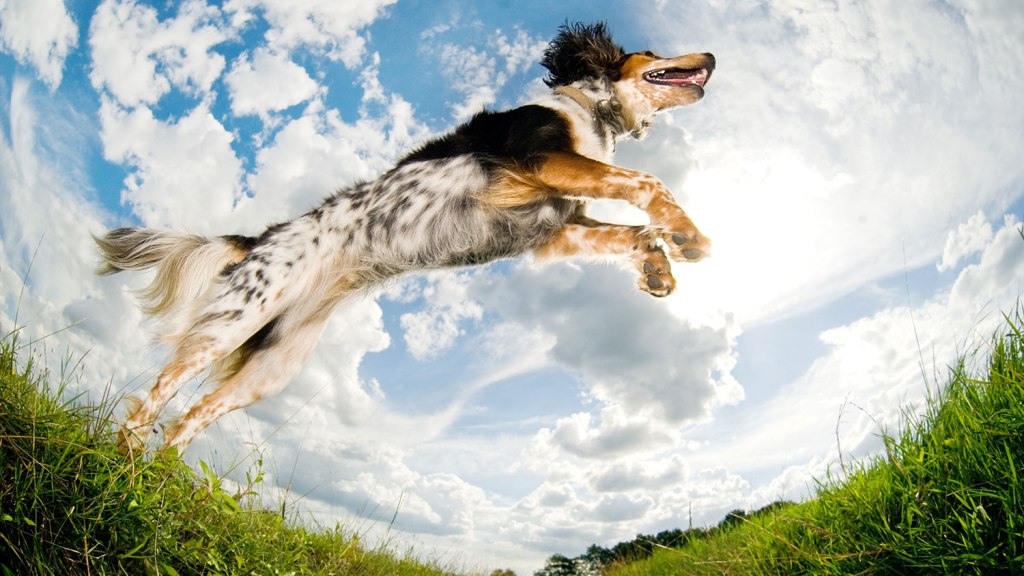 “More research” into geoengineering is not such a hot idea

Geoengineering is back in the news, thanks to the release of big report from the National Research Council, lending the prestige of the National Academies to the once-fringe subject. I haven’t written about the topic in a while, so … is there anything new to say?

In my experience, conversations about geoengineering always go the same way. One side says, “That shit’s crazy!” and the other side says, “Yes, but we should still research it.” And that conversation is basically played out, in more muted, academic form, in the report itself. Yet it leaves me unsatisfied. Let me walk through why.

First it’s important to distinguish two different things that get lumped together as “geoengineering” (a term which really ought to be abandoned, for a bunch of reasons).

The first has to do with boosting “carbon sinks” that suck carbon out of the atmosphere. This can involve planting more forests and improving agricultural practices — wonderful ideas to which no one objects — or it can involve seeding the ocean with iron to make more plankton grow, which pretty much everyone objects to. Or we can sequester carbon emissions from biofuel electricity plants, which would theoretically be “carbon negative.” Oh, or we can build machines that suck carbon directly out of the atmosphere, but at least so far that is wildly expensive and impractical.

Anyway, carbon sinks are great and, with the exception of the kooky plankton schemes, they are worth exploring and enhancing. But that’s not where the real action is in this debate.

The second kind of geoengineering goes by the numbingly boring term “solar radiation management,” or more boringly yet, “albedo modification.” This involves grandiose plans to hack the entire atmospheric system to reflect more of the sun’s energy back into space, thus, theoretically, reducing surface temperatures. The most popular of these schemes is shooting sulfur particles up into the stratosphere; also popular, “brightening” clouds over the ocean. See the report for details.

Regarding albedo modification, I cannot improve on the piquant words of environmental scientist Raymond T. Pierrehumbert: “The idea of ‘fixing’ the climate by hacking the Earth’s reflection of sunlight is wildly, utterly, howlingly barking mad.”

There are many reasons it is mad, but the main one is simple: Once you start modifying albedo, you can’t stop, ever, without disastrous consequences.

Why not? Well, remember, while more of the sun’s radiation is being reflected, carbon is still building up in the atmosphere. Guess what happens when that solar radiation is no longer deflected? The albedo effects dissipate within weeks and surface temperatures quickly rise to their equilibrium state. So if albedo efforts slacken after, say, a century, the earth undergoes a century’s worth of warming in a matter of years. That would be a game changer, and by “changer” I mean “ender.”

So albedo modification schemes would have to be maintained for millennia. Pierrehumbert notes:

A lot could happen in a thousand years that might force abrupt termination of albedo modification, but to just mention one possibility: Think of what an attractive target most of the proposed deployment systems (e.g. tethered balloons or fleets of lumbering stratospheric aircraft) would be for terrorists, or for nations who believe rightly or wrongly that they are being harmed by albedo modification.

Think further of the international cooperation that would be necessary to continually monitor and tweak albedo modification to keep temperatures in a safe range. And who decides the range? How about 500 years from now — who then?

If anything goes wrong, at any point in those thousand years, boom, we’re screwed.

It’s crazy. And the report (which Pierrehumbert took part in) more or less acknowledges that. It says albedo modification should not be implemented. Yet it goes on to recommend a substantial research program.

This is where we always end up, the Very Serious and Reasonable position in the geoengineering debate: research! And indeed, who could oppose research? Who could oppose knowing more?

Well … me. I could. But I could never quite articulate why until I found this excellent piece from philosopher Clive Hamilton. So let me crib from him.

As Hamilton says, the report tries to position albedo modification not as a Hail Mary pass, a desperate flail, but merely as one option in a portfolio of options. This cannot help but have the effect of mainstreaming it, making it seem an alternative to other options, though the report stresses that it isn’t.

But the report never explains why it should be in the portfolio. In Hamilton’s words, “it recommends the initiation of a federal research program into albedo modification but does not give a plausible analysis of the circumstances in which the solar shield might be deployed.” If it’s crazy today, it would be crazy tomorrow, so why not just abandon it?

The report instead recommends research, as though knowing more about this barking madness will enable us to deal rationally with the choices ahead. But since when do we do things rationally? Indeed, what reason do we currently have to think even research would be done responsibly?

But who should do it? Who should oversee it? Who should own the results? Who would deploy the technologies? How can we ensure research is not misused? These questions, which ought to come before a decision is made to proceed with research, are either not considered or are shunted off to some vague “governance” space.

Research does not take place in a social vacuum. When scientists propose to investigate technologies that would allow someone to take control of the Earth’s climate, and the research is proposed only because powerful interests have prevented a much better solution, then the research is intensely and inevitably political.

So we should not let the genie out of the bottle unless we are pretty sure we can put it back. And that means no research before governance. [my emphasis]

The National Research Council report emphasizes that it would be “irrational and irresponsible to implement sustained albedo modification without also pursuing emissions mitigation, carbon removal, or both,” but as Hamilton notes, “this report has been written precisely because we live in an irrational and irresponsible world.” As he says, the report’s “mandatory declaration that albedo modification ‘does not constitute a license for unbounded CO2 emissions’ becomes a kind of incantation to ward off the irrationalities of the actual world.”

In the actual world, people are irrational. Policymakers pursue short-term advantage. Policy is not decided by a tribunal of objective researchers but by myopic, cognitively limited human beings. There are several large and well-funded industries working against efforts to reduce carbon, seeking any rationale or justification in that fight. In the actual world, “research is intensely and inevitably political.” As much as scientists and engineers might like it to be, “more information” is not a neutral, unqualified good.

Establishing a serious, large-scale research program into albedo modification would have substantial social and political effects, even if it never led to any actual modification. It’s time for the “more research” crowd to at least acknowledge that.

In truth, albedo modification is a techno-besotted fantasy with an exactly 0 percent chance of ever being seriously implemented. There is no Plan B. Pretending we have some other option, some other out, some way of avoiding the difficult work ahead, does no one any good.