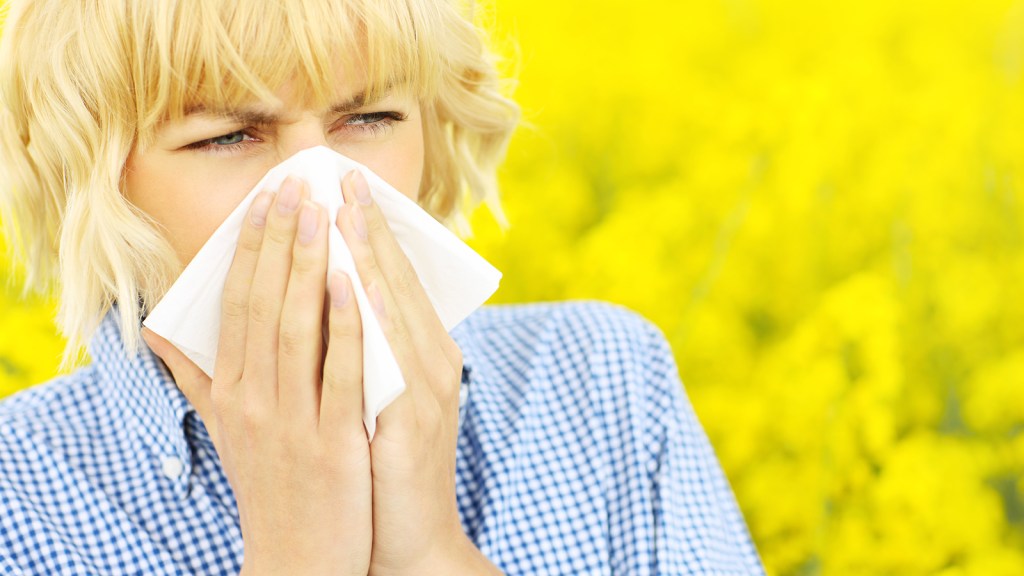 Americans aren’t thinking much about the effects climate change will have on their health, a new Yale study finds. But at least the White House is starting to.

Back in October, the Yale Project on Climate Change Communication surveyed 1,275 Americans about their views on global warming. Yesterday, the organization announced that very few of those they spoke to — only 3 in 10 — had thought a “moderate amount” or a “great deal” about how climate change will impact health. Most hadn’t considered the matter. Less than a fifth of all Americans could come up with a way in which climate change is affecting health, or could name which groups would be most vulnerable. (Of course, according to separate Yale survey, 19 percent of Americans don’t accept that climate change is happening at all.)

Even many respondents who recognized that climate change poses health threats didn’t understand which threats were likely to affect American communities in the next 10 years. For example:

Once the survey got them thinking about global warming and health, half of respondents said agencies like the CDC, FEMA, and NIH should be doing more to prepare for climate change … though only a third wanted to increase agencies’ funding to enable them to do so.

While these results are disappointing, they aren’t necessarily surprising: Climate change generally ranks among the least concerning issues for Americans, and its health effects, future and present, don’t get much play in the media.

But even if most Americans aren’t thinking about climate change, the Obama administration is trying to make sure that healthcare providers are. As part of its Climate Action Plan, the administration released a “climate resiliency guide” for the healthcare sector yesterday, detailing best practices. It makes a range of suggestions, from rebuilding hospitals to prepare for severe weather — making sure that backup electricity, water, and heat are available on-site — to having healthcare workers coordinate with urban planners on transportation to make sure that doctors and others can get to work during an emergency. Representatives of major healthcare organizations visited the White House yesterday to endorse the report and pledge to put its recommendations into practice.